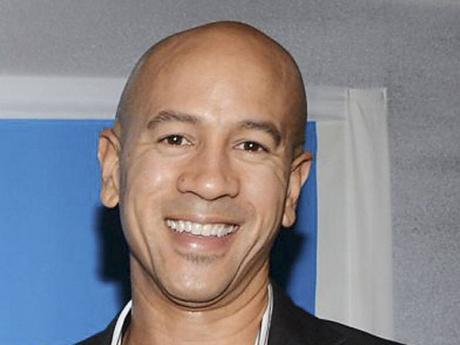 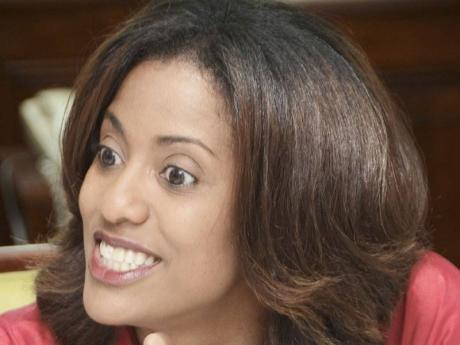 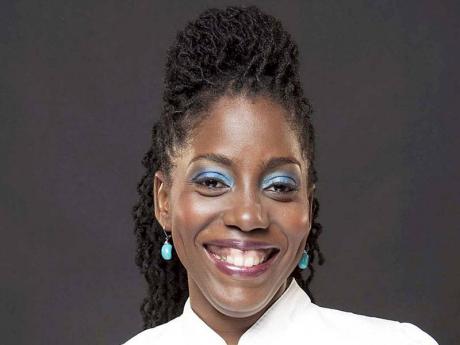 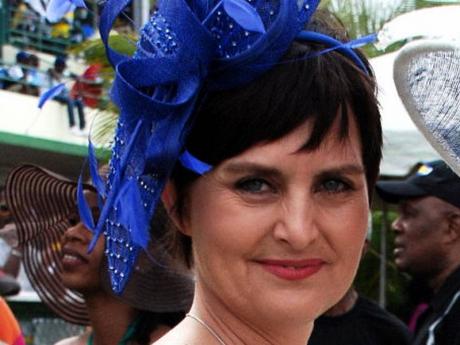 Imani Duncan-Price, Marvin Hall, Justine Henzell, Zachary Harding and Stephen Newland - powerbrokers in their own right - have been assembled to simply talk about life.

Dubbed 'Inspired Living', the seminar to be held on June 27 at the Wyndham hotel is being organised by Prana, a small public relations, event planning and communications outfit in Kingston.

Kinisha Correia, owner of Prana said that she selected these successful professionals as examples of persons who are consciously trying to live their best lives and from whom the public can learn.

Zachary Harding is a regular on the local yoga scene, not only taking classes but also participating in yoga retreats and conferences. Currently the owner of a marketing agency, Harding's demonstrated drive for professional success landed him several executive posts before he started his own gig.

Also a lover of yoga, Imani Duncan-Price is serious about a life of passion and purpose. The newly appointed senator and executive at Jamaica Money Market Brokers, takes meditative breaths regularly and keeps words of wisdom from successful figures close at hand to keep her motivated.

Marvin Hall founded an education-based organisation called Halls of Learning which is dedicated to offering hands-on learning experiences, mainly through use of robotics and lego, to Jamaican students from all socio-economic backgrounds. Also a past featured speaker on TEDx Jamaica, Hall is known to be incredibly down-to-earth and non-frivolous, attributes unusual for someone so highly revered, she believes.

"With IMAGINE tattooed on Justine Henzell's forearm", Correia remarked, "It's clear that she truly is dedicated to living her dreams!" The daughter of the highly regarded Jamaican filmmaker Perry Henzell of The Harder They Come fame, Henzell is a co-founder of Calabash and is the producer of the recently released One People documentary. Correia believes Henzell probably inherited her dad's knack for treating all people equally, alongside a creative spirit and love of Jamaican culture.

Stephen Newland, the one who you would assume is a total hippie, Correia joked, really is very balanced. Newland, the lead singer of Rootz Underground, only a few years ago held a management position at Lasco before leaving to pursue his passion for music full-time. Aside from Rootz, Newland is still in business, running a marketing company while juggling many days out of the year touring overseas with the band.

The event will be anchored by a main motivational talk with Rese Young, who is the owner of My Living Healthy. Young is herself a corporate executive who left a well-paid job to pursue her dream of becoming a health and lifestyle coach, Correia reveals.