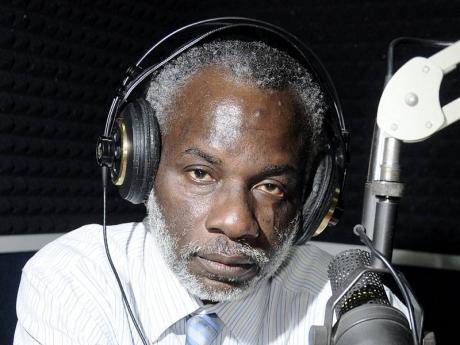 LOCAL ECONOMIST Ralston Hyman yesterday said the victory secured by Greece pro-bailout New Democracy party could spell trouble for Jamaica and the global economy, particularly for the tough austerity measures that will have to be implemented.

According to Hyman, with Greece choosing austerity over euro withdrawal, it is likely to result in economic decline. He argued that Spain and Italy are in danger of suffering a similar fate as Greece with borrowing costs being in the danger zone.

"Europe back in recession and dislocation mean slower economic growth. That will translate to more difficulties for Jamaica in order to make the kind of growth target necessary to deal with the debt and to improve the standard of living," he said.

The economist believes that it is the hotel sector that will be hardest hit, particularly because the majority of hotels on the island are owned by Europeans.

"The bulk of the people who the Spanish depend on to fill these hotels come from Europe. All these European countries will be in significant economic problem," he argued.

Leaders of the world's largest economies began to assemble yesterday in this Baja California desert resort just as Greece's pro-bailout New Democracy party won the national elections, a vote for the financial status quo that could keep panic under control at least for now.

A vote against the pro-bailout party could have forced Greece to leave the joint euro currency, a move that would have had potentially catastrophic consequences for other ailing European nations and the global economy.

"We salute the courage and resilience of the Greek citizens, fully aware of the sacrifices which are demanded from them to redress the Greek economy and build new, sustainable growth for the country."

With one party advocating ripping up Greece's multibillion-euro bailout deal, the election was seen as a vote on whether Greece should stay in the 17-nation joint euro currency.

A Greek exit would have had potentially catastrophic consequences for other ailing European nations, the United States and the entire global economy.

New Democracy leader Antonis Samaras cast yesterday's choice as one between keeping the euro and returning to Greece's old currency, the drachma. He has vowed to renegotiate some of the bailout's harsher terms but insists the top priority is for the country to remain in Europe's joint currency.

"The Greek people today voted for Greece to remain on its European path and in the Eurozone," Samaras said after his party won. "(Voters chose) policies that will bring jobs, growth, justice and security."

Before the latest Greek results came in, Christine Lagarde, head of the International Monetary Fund, was grim-faced as she addressed the Business 20 meeting of world business leaders running up to today's G20 meeting. She beseeched the businessmen to exert their influence and pressure world leaders to address the "mission-critical" priority of restoring investor confidence in the world economy.

"Prioritise and indicate what in your view, in the view of the investors around the world ... is critical as far as you are concerned to restore confidence."