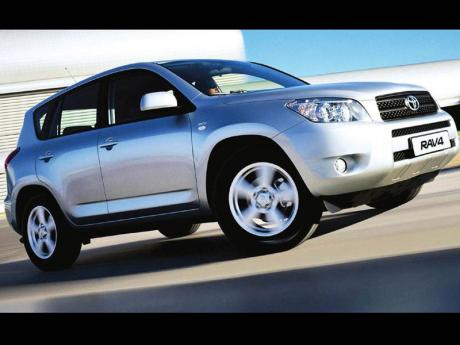 The US government has expanded an investigation into fires that can start in the doors of several Toyota models, adding 600,000 Camrys and other vehicles to the probe.

Certain Camrys from the 2008 and 2009 model years, as well as some 2007 to 2009 Yaris subcompacts and all 2008 Highlander Hybrid SUVs, have been added to the investigation, the National Highway Traffic Safety Administration (NHTSA) said on its website Monday. The vehicles were built from September of 2006 through August of 2008, the safety agency said.

So far, Toyota and the government have received 161 complaints of fires involving the vehicles. Nine people have been hurt, according to government documents.

All the vehicles use the same power window switch in the driver's door. The switches can overheat and cause fires, the government said.

NHTSA has upgraded the investigation to a so-called engineering analysis, which can lead to a recall.

Owners of the Toyotas who smell smoke or feel heat in the doors should call their dealers or take them in for an inspection, Toyota spokesman Brian Lyons said. The company is cooperating with NHTSA in the investigation, he said.

Toyota's Camry midsize sedan is the most popular car in the US, and the RAV4 small SUV also is a big seller. In December, the 2012 Camry received a five-star safety rating from the NHTSA, the agency's top rating.

Toyota's reputation has taken a hit over the past three years due to a string of huge recalls that ballooned to more than 14 million vehicles worldwide. Millions were recalled for acceleration problems, and Toyota replaced floor mats that can trap gas pedals and pedal assemblies that can stick and cause cars to take off by surprise. After an exhaustive probe, US safety regulators, aided by NASA engineers, found nothing wrong with Toyota's electronic throttle controls.