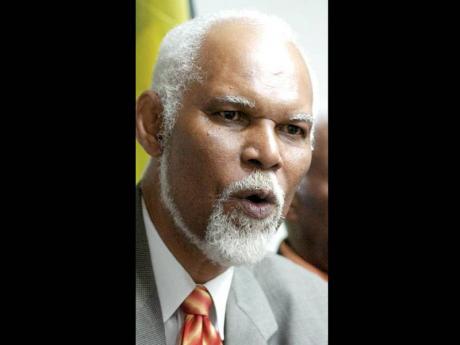 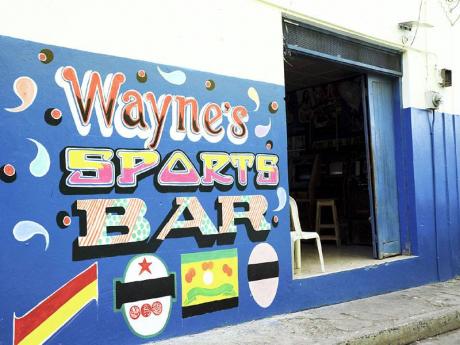 Wayne's Sports Bar in John's Lane, downtown Kingston, gets a facelift as the stretch of roadway between Sutton Street and East Queen Street enjoys a rebirth similar to that proposed by K.D. Knight for one street at a time. - photos by Norman Grindley/Chief Photographer
1
2

RECENTLY INSTALLED head of the Urban Development Corporation (UDC) K.D. Knight has set his sights on a reborn downtown Kingston, and he wants to do it street by street.

Knight recently told the Senate that a plan implemented in Costa Rica that improved the capital city one street at a time is one he would like to introduce to downtown Kingston.

That is part of an overall plan by the UDC to give a make-over to the entire Kingston.

Already, Knight has announced that the UDC is to spend $200 million on social-intervention programmes in downtown Kingston this year.

"The UDC has embarked on a programme to see how it can help to improve the conditions under which people in the Corporate Area live," said Knight.

According to Knight, the board of the UDC recognises that Kingston is the capital city, "And if the capital city is in decay, then it is symptomatic of the rest of the country."

He said the board of the UDC has been spending "some anxious moments considering just how it can assist in improving the housing stock, particularly so in the Corporate Area".

The UDC has long voiced its vision for a rebirth of Kingston, and downtown in particular.

The first redevelopment plan initiated for the city was prepared by Shankland-Cox and Associates in the 1960s, which resulted in the development of Ocean Boulevard and the construction of the Kingston Mall.

In the 1990s, the plan was revisited through the establishment of the Kingston Restoration Company, which saw the restoration of some private and public buildings, as well as the development of the Vision 2030 Plan for downtown.

The Tax Incentive Programme for the Urban Renewal of Downtown Kingston was launched in 1995, also in a bid to stimulate redevelopment by providing incentives to prospective tax-compliant investors.

Come 2002, the UDC spearheaded the establishment of the Kingston City Centre Improvement Company, another public-private-sector initiative with the mandate to lead the redevelopment of the downtown business district.

In 2007, the UDC launched a far-reaching redevelopment plan with objectives including arresting physical blight and defining the capital as the seat of Government.

A festival marketplace and waterfront promenade;

The programme is being implemented in four phases: