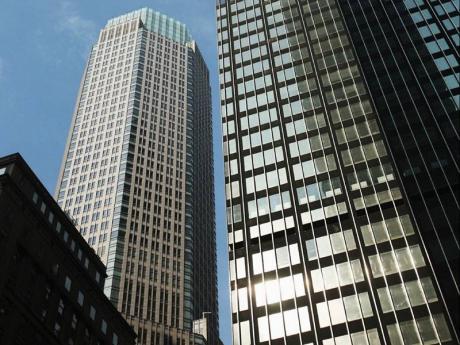 JPMorgan Chase chief executive Jamie Dimon returned to Congress yesterday to face more questions from lawmakers over a US$2 billion-plus trading loss incurred by the bank.

Dimon is testifying before the House Financial Services Committee. The hearing also featured testimony from federal regulators, who are investigating the risky trades that led to the loss.

He testified on Tuesday that the bank did its best to fully inform investors about its risk strategy several weeks before it suffered the trading loss.

Dimon said the bank trusted its methods for assessing risk and that the models used provided the best information at the time. The risk models are frequently updated, he said.

"We disclosed what we knew when we knew it," Dimon told the panel.

Dimon told the Senate Banking Committee last week that he was aware of the trading strategy used by the investment operation that suffered the loss but that he didn't approve it.

He said the bank made a mistake and that senior banking executives responsible for the loss will probably have their pay taken back by the company.

All banks have risks

The loss disclosed last month has raised concerns that the biggest banks still pose risks to the US financial system, less than four years after the financial crisis erupted.

The Securities and Exchange Commission is examining whether JPMorgan's earnings report on April 13 gave adequate information on the risk model the bank was using.

Securities and Exchange Commission chairman Mary Schapiro told the House panel "there could be" violations that would merit legal sanctions against the bank. Schapiro also said it wasn't clear whether Dimon failed to speak truthfully when he dismissed reports of the trading loss in a conference call with analysts in April as "a tempest in a teapot".

US Comptroller of the Currency Thomas Curry, whose agency is a key regulator of JPMorgan, told the panel that the loss appeared to be caused by "serious risk management weaknesses or failures at the bank".

Curry made similar remarks earlier this month at a Senate hearing.