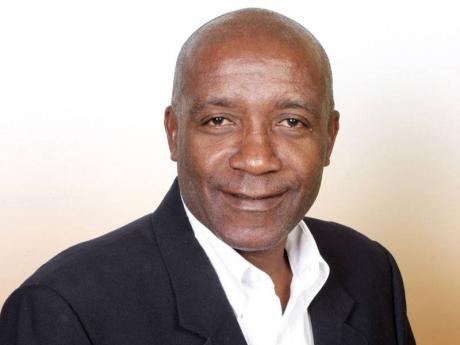 The Jamaica 50 Secretariat is now rolling out its Nation on a Mission campaign, set to culminate in a celebration running from August 1-6.

The first of the promotional events leading up to the week of celebrations takes place on the weekend of June 28 with the National Senior Athletics Trials and the Jamaica Defence Force military tattoo.

International Reggae Day celebrations on July 1 will mark another event aimed at revving up support for the August 1-6 celebrations.

The month of July is supposed to be a big month for the Secretariat, as a release from the organisation said:

"There is to be an intensification of activities that will lead to the official celebratory period of the Jamaica 50 Celebrations ..."

According to the release, "the objective of the celebrations is to invite Jamaicans and others worldwide to meet Jamaica at 50, witness the next great moments of our country's history expected to occur during the celebrations, welcome our 50th birthday, celebrate our achievements, and commit to developing and growing the economy over the next 50 years as we continue the mission of rising to the very top in the world as a nation and people."

The global impact of Jamaica has not been lost on the Jamaica 50 Secretariat, and so the organisation is facilitating the coordination of events and activities in Jamaica, the United Kingdom, Canada and the United States.

The Jubilee Village at Independence Park forms the hub for the events.

The National Indoor Sports Centre will be converted into a performance centre that will house all of the independence national events produced by the JCDC from July 9 to August 6.

The National Arena will house an 'exhibition hall' to showcase 50 years and will include an introduction to the Jamaica Sports Museum to be established as a Jamaica 50 legacy project.

The car park areas will be transformed into a major outdoor venue that will house vendors, sponsors, a kids' village, as well as a major performance stage.

This venue will house an ongoing programme of entertainment and activities night and day. It will carry a live Olympic feed supplied to Jamaica 50 by the official broadcast station in Jamaica for the Olympics, CVM TV, in association with its sponsors.

The National Stadium will house the Grand Gala on August 6.

Located within the village will be a Jamaica 50 Broadcast Centre which will facilitate, with the partnership of the RJR group and LIME, the live broadcasting of all these events and activities across Jamaica to the UK, US and Canada, as well as provide a developed interface for any other TV network or platform that wishes to join and share the celebrations.

This infrastructure will provide streaming capabilities over the Internet, social pages and mobile devices.

Additionally, there will be satellite stages across various towns and places in Jamaica on August 5 and 6 that will become public gathering points for Jamaicans to celebrate the jubilee.

Within the United Kingdom, the Jamaica 50 programme will see a presence in Birmingham at 'Jamaica in the square', in Brixton at 'Brixton Splash' and in the O2 Arena.