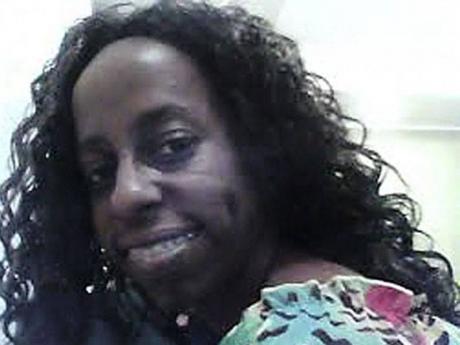 Dental records have conclusively confirmed that a burnt body found in a canefield, in Montego Bay, St James, last Monday is that of Trinidad and Tobago school teacher, Michelle Coudray-Greaves, who went missing two weeks ago.

According to Superintendent Steve Brown, the head of the police's Constabulary Communication Network (CCN), the dental records of Coudray-Greaves, which were provided by her family, matched the burnt corpse.

"The dental record has been validated by a dental expert," said Brown. "We can now confirm that the burnt body is that of Michelle Coudray-Greaves, who was reported missing on June 8."

The 39-year-old educator, who is the daughter of high profile Trinidad and Tobago politician, San Fernando's mayor, Marlene Coudray, went missing two days after returning to the island from vacation in her homeland.

In seeking to establish if there was a connection between the burnt body and Coudray-Greaves, who has three young children in Trinidad, the police had requested her dental records as well as a blood sample from her mother to do a DNA analysis.

Coudray, who arrived in the island last Thursday with the requested dental records, viewed the burnt remains two days later. Upon seeing the bracelet found at the scene, she reportedly remarked, "It is Michelle's."

With the corpse now conclusively identified, Coudray is expected to commence immediate preparations to repatriate her daughter's remains to Trinidad, where they will be interred.

"That was always a part of the plan when she left for Jamaica," a family friend told The Gleaner yesterday. "The remains will definitely go back to Trinidad."

While they might not be able to attend the funeral in Trinidad, Coudray-Greaves' Jamaica friends are planning to keep a memorial service for her locally as a mark of respect to her memory.

"We will definitely be having a memorial service for her at Cornwall College," said Coudray-Greaves' friend and landlady, fellow educator Gina Haughton. "We will be working out the details in the coming days."

Coudray-Greaves taught Spanish at Cornwall College between January and April and was in negotiations with the school to return there this coming September.

Meanwhile the taxi-operator who is believed to have been the last person Coudray-Greaves had contact with prior to her disappearance, remains in police custody. However, his status has not been upgraded from person of interest to suspect.