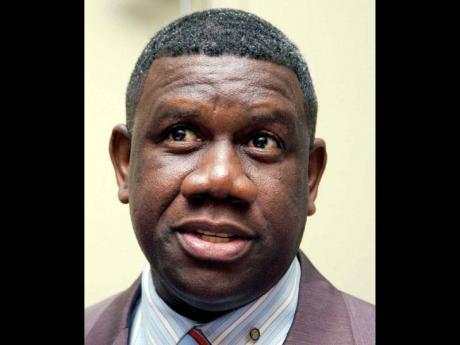 Scotts Hall, a subsistence farming community, synonymous with the Scotts Hall Maroons, has been marooned from years of political under-representation. This political deficiency has brought to fruition a population of uneducated, unskilled, unemployable and unattached youths.

Educationally, most of the youth benefited marginally from the primary education afforded to them. To this end, in spite of numerous attempts, on the entrance exams for the Jamaica Defence Force, Jamaica Constabulary Force, Department of Correctional Services, and Jamaica Fire Brigade, only a few can be successful. Many live in hope of a better day, if not in this life, the life after death.

Today, the tradition of farming for survival is almost non-existent. The few aged farmers cannot withstand the magnitude of praedial larceny of their cattle and crops. Besides this, poor farming practices - deforestation, the burning of hilly terrain, inadequate land contouring - and the grazing of cattle led to major landslides and permanent dislocation of areas once used for farming.

In recent times, motor vehicle theft, robbery, and possession of guns and ammunition have penetrated the community. This social malady, if left untreated, will continue to destroy the effort made by others under trying circumstances.

Members of the community are appealing to the member of parliament, Mr Winston Green, as well as agencies which foster evidence-based programmes, to aid the youths to share in Vision 2030: Jamaica, the place of choice to live, work, raise family, and do business.

This can be made possible through train-the-trainer programmes at the community level. This can be facilitated through the Programme for Advancement through Health and Education, Jamaica Lifelong Learning Programme, National Youth Services, and programmes under the Ministry of Agriculture and Fisheries.