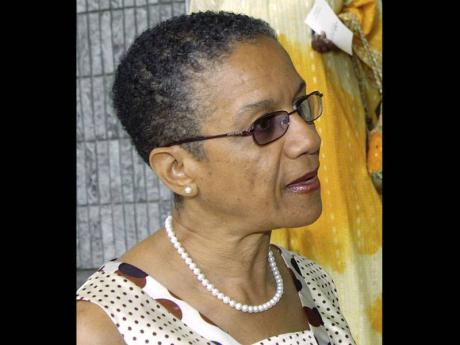 VETERAN BROADCAST journalist and communication consultant, Fae Ellington, has been appointed by Cabinet to chair a six-member advisory board for the Jamaica Information Service (JIS).

The advisory board will support the work of the agency by advising the chief executive officer in the strategic and business planning responsibilities of the agency.

Other members are: Arnold Foote Jr.; Millicent Lynch; Colin Campbell; Nerine Small; and Wayne Gentles. They will serve for a period of two years, with effect from April 23, 2012.

Ellington, who is also a lecturer in broadcast media and a speaking coach, brings to the JIS her vast experience in, and extensive knowledge of, broadcast presentation, programming, and production, with specialisation in the coverage of national and state events.

As a communication consultant, Ellington has developed courses and facilitated training for companies, groups and individuals in the public and private sectors.

She holds a Master of Arts degree in communication studies from the Caribbean Institute of Media and Communication, University of the West Indies (UWI), Mona, where she has been lecturing since 1985.

Ellington was conferred with the Order of Distinction, Officer Class in 1998, in recognition of her contribution to journalism, and has won numerous awards, including the Bronze Musgrave Medal in 1988. She has also been recognised by UWI for 'Excellence in Pedagogy'.

She is also a British Broadcasting Corporation-certified trainer.

The mandate of the JIS is to promote government's programmes, policies and institutions.

In addition to providing communication services to all ministries, agencies, and departments of government, as an executive agency, the JIS earns revenue from services offered to government and non-government entities.