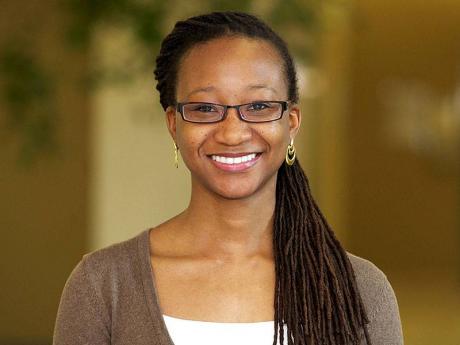 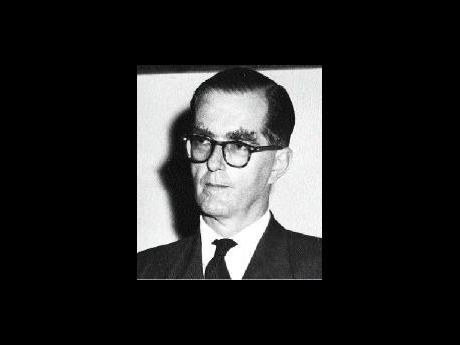 Hundreds of persons are rushing Kingston travel agencies in a bid to get out of Jamaica and into the United Kingdom before Sunday, July 1, when the Commonwealth Immigration Bill goes into effect.

But frustration lies ahead for more than 1,000 aspirants who will be unable to leave their homeland because of a critical shortage of aircraft to fly them out.

Travel agents said yesterday that for this final month of unrestricted immigration from Jamaica into the United Kingdom, they had asked that a total of 10 flights be allotted the island. This would have covered about 4,000 people.

The last two passenger ships capable of beating the ban left Kingston Harbour on June 11, taking about 700 people, and it is estimated that about 3,000 migrants would have moved into the United Kingdom from Jamaica by the end of this month.

Sir Kenneth Blackburne, captain-general and governor-in-chief of Jamaica since 1957, is to be Jamaica's first governor general, the Colonial Office announced today.

The appointment would take place on August 6, 1962.

Sir Kenneth, 54, has said he is willing to accept the appointment for a few months, the statement added.

Sir Kenneth is a former director of information at the Colonial Office and governor of the Leeward Islands.

Fourteen 500-watt mercury vapour lights between Beckford and Harbour streets, along Orange Street, were turned on last night. The full cost of the installation, £750, was contributed by merchants in the area who approached the Kingston and St Andrew Corporation (KSAC) with the proposal in June last year, and made the contributions through the Jamaica Chamber of Commerce.

It was agreed that the maintenance of the lights would become the responsibility of the KSAC after they were installed.

Passage was given by the US House of Representatives in Washington, DC, yesterday, to the bill which the House Agriculture Committee drafted last week in regard to the US sugar supply situation. The voting was 315 for and 72 against.

The bill was in replacement of proposals, which President Kennedy made to Congress earlier this year for a new US Sugar Act as from July 1 next year.

So far as Jamaica and the British West Indies (BWI), including British Guiana, are concerned, the outstanding feature of the bill is that it raises the BWI from the status of a recent casual supplier to the US sugar market, to that of a permanent supplier for the next five years, at least.

It is announced from Kensington Palace that the Princess Margaret, Countess of Snowdon, will leave London by air on Thursday, August 2, to represent Her Majesty the Queen at the Independence celebrations in Jamaica.

Below is a piece by Camille Williams of Ajax, Ontario, grand-prize winner of the 'Come Home Jamaica' writing competition.

The stories represent a collection of 'memories of home' from Jamaicans in the diaspora. The competition was a part of Jamaica's 50th anniversary of Independence.

"Good morning, how are you?"

When I really mean, "Mawnin, how yuh do?"

Colourful vernacular paints the corners of my mind

Eager to confront the world with my point of view

Though conditioned to use the Queen's English

I gravitate towards those wild refrains

Choose different words, better words, I am told, but how can I resist?

How can I resist the chance to honour them, resurrect them,

Immortalise them who gave me this sweet song?

This patois, this amorphous dialect,

So refined and delicate to the trained ear and open heart

Battles have been fought for this in-between tongue

Soldiers walk with arsenals of grammar and spelling

But like many before me and beside me, the joy is in the freedom,

Freedom of words frolicking to their own melody

Even when it's mostly unspoken, the laughter of my mother tongue,

Connects me to the legacy of home

The wonder of my people

The fellowship of family

And when the day's work is done

I take up residence with history

A history both misunderstood and cherished

To deliver me in ways no other can

To mis-educate myself and journey this bless-ed freedom tongue

Yours to discover with a little imagination