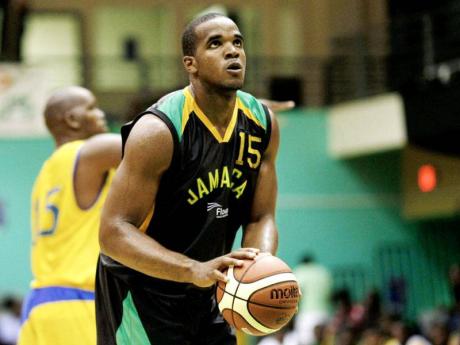 Jamaica's men's basketball team will be seeking their third consecutive victory in the Centrobasket Championships, when they face the Dominican Republic at the José Miguel Agrelot Coliseum in Hato Rey, Puerto Rico today, starting at 5 p.m. (local time).

The Jamaicans recorded their second straight victory in the tournament yesterday, with an easy 80-64 win over the US Virgin Islands.

The Jamaicans had earlier kicked off their campaign with an impressive 91-61 victory over Costa Rica on Monday, with Rose leading the way with a team-high 18 points, five rebounds and six assists. He received solid support from Dylan Howell, 16 points, Samuels 14 points and eight rebounds, and Scott and Kimani Friend, who both added 11 points each.

The Sam Vincent-coached Jamaicans will close out their Group B fixture tomorrow against Mexico at the same venue.

The two top teams in each group will advance to the Federation of International Basketball Associations Tournament of the Americas in 2013.

The Jamaicans are aiming to qualify for the next round of the championships, after finishing a disappointing fifth in the last Centro tournament, which was held in the Dominica Republic in 2010.