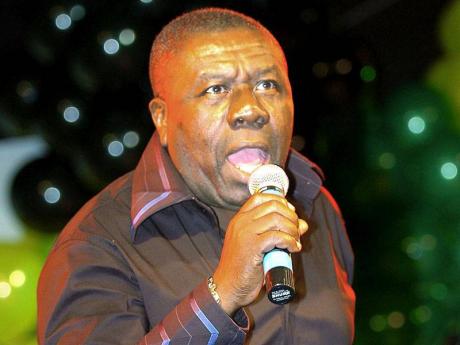 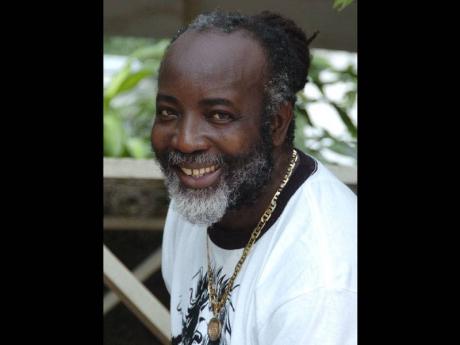 Although many are familiar with the traditional monopoly board game, fans and lovers of this classic can now buy their very own 'Jamaicanised' version.

With Jamaica approaching its 50th anniversary, president of Crown Media Communications, Ernest Flowers, has partnered with USAopoly to create a Jamaican-themed monopoly game.

The Jamaican-themed version of the game features properties that are indigenous to the island. One of the most notable properties found on the board game is the Bob Marley Museum.

In a recent interview, Cedella Marley, Bob Marley's eldest daughter, remarked, "We thought, how could an edition dedicated to Jamaica not include Bob Marley?"

Marley added that visiting the Bob Marley Museum is ranked second on the list of 152 things to do in Kingston by Lonely Planet, a travel guide company.

Flowers, who was born to a Jamaican mother, said he came up with the idea of the game because he wanted something that would resonate with people for a long time, even after the country's 50th Independence celebrations were over.

'Excited to be part'

According to Flowers, he wanted the game to not only be a leisurely pastime, but to also encourage tourism to Jamaica. He went on to say that the Jamaica Tourist Board would also be promoting the game.

The traditional tokens have been replaced with a soccer ball, minibus, the hummingbird and others.

According to McGregor, he was excited to be part of this venture.

"I was asked for my involvement. I'm used as one of the tokens in the game. It's a marketing thing to really showcase Jamaica and I think they achieved what they set out to do. It looks fantastic and I'm very happy. Anything to do with Jamaica and Jamaica 50 - I'm on board. I certainly hope it will make all of us proud," McGregor told The Gleaner.

His caricatures are featured on the board and on the 'treasure chest', as opposed to the 'community chest' cards. Samuels is described as the 'Eddie Murphy of the West Indies' by Flowers.

The game is set to be released the week of the 50th Independence anniversary.