'He was a nice little black boy' 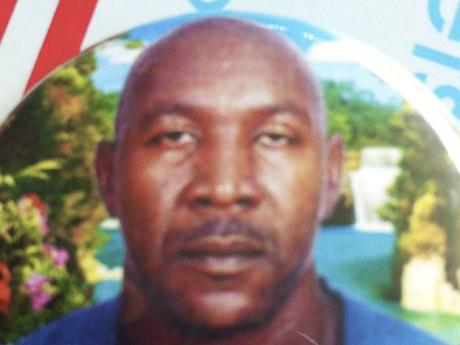 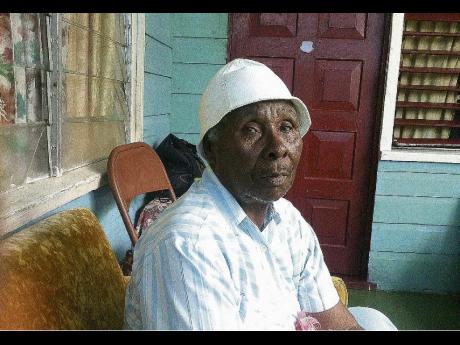 Palmita Frame: He did not talk a lot, but when he did, it was always some kind of joke.
1
2

Following police investigations into the gruesome killing, 24-year-old Police Constable Jeffery Peart - who is on suspension from the force - and his sister Roxanne Peart were arrested and charged with murder and conspiracy to murder.

A tearful Mrs Frame, who looked a broken woman as she sat on the veranda of her Logwood home in Hanover, surrounded by equally distraught family members, described her son as a special child.

"He never left me and his father … . He built his house right here in this same yard. His house is behind mine," said the mother of 10 children. "Anytime we need anything, Delroy is always the first one to call because he is always around."

In reflecting on the many endearing qualities of her son, Mrs Frame said he was quiet by nature but was well loved in the Logwood community because of his generosity and easy-going attitude.

"As a child, he was a good, nice little black boy, who never gave any trouble," she recalled. "He did not talk a lot, but when he did, it was always some kind of joke."

Like Mrs Frame, Marcia Shirley, the deceased man's common-law wife of 21 years, looked absolutely perplexed as she contemplated a future without the man who fathered her 19-year-old son and a 17-year-old daughter.

"He was a good man ... a caring father," sobbed Ms Shirley. "I cannot imagine what life will be like without him."

"I was the one who went to St Ann to identify his body, and I will never forget the sight of his body without the head," whispered Ms Shirley as she turned away to hide her tears. The deceased's head has still not been found.

The death has hit the entire family hard as while Mrs Frame has been getting by, thanks to the support of her church family and medication prescribed by her doctor, her 85-year-old husband, who had a special bond with Delroy, is not doing so well.

"He (the senior Frame) has not stopped crying," said Mrs Frame. "He started crying from the first night Delroy did not come home and the crying has increased since we discovered he was killed," she said.

"He cannot eat and he cannot sleep … . He spends all his time praying and crying."

In looking at the incident which is believed to have led to her son's death, Mrs Frame said it all started with a car incident between her son's taxi and another taxi believed to be owned by the policeman in question.

Mrs Frame said her son made several attempts to retrieve his vehicle but to no avail as the policeman insisted on being paid $30,000.

"After several trips without success, another policeman gave Delroy a number to call for help," the mother said. "The number turned out to be that of the Office of the Commissioner of Police and Delroy told them what happened."

A team of police investigators from Kingston were subsequently sent to Negril, and with Frame's cooperation, a sting operation was set up.

"They (the policemen from Kingston) put a tape recorder on Delroy and marked the $30,000 he had to turn over to Constable Peart," the mother said. "After the money was handed over, Peart was arrested."

While she is unsure as to the circumstances under which her son ended up in Wild Cane, St Ann, where his headless body was found, Mrs Frame does not believe he went there on his own.

"I don't believe he went up there of his own free will because he is not a man to take charters going out of Hanover," said Mrs Frame. "I think he might have been kidnapped or otherwise forced to go there."

Constable Peart and several members of his family were taken into custody in the aftermath of the discovery of Frame's headless body. The policeman and his sister, Roxanne, were subsequently charged with murder and conspiracy to murder based on what the police claim is compelling evidence against them.

"If is because of that matter with the policeman why he was killed. He died standing up for his right," said Mrs Frame. "I am putting the matter in God's hands … . He will give me justice for my son."