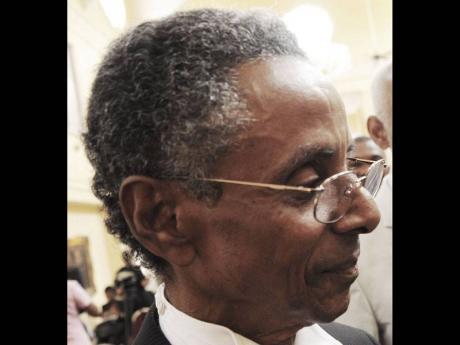 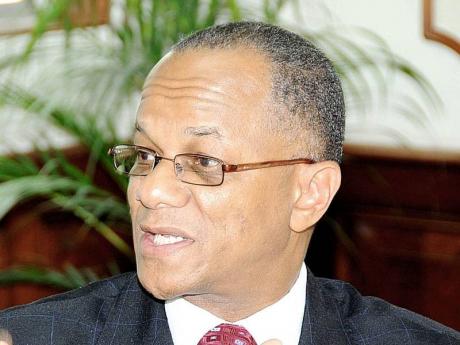 CONCERNED ABOUT the impact an opinion from the Attorney General's Chambers has had on thousands of public-sector workers, attorney-at-law Arthur Williams wants the Supreme Court to make a declaration on whether the proposed public-sector pension reforms are on solid legal grounds.

Williams, who is an opposition senator and member of the joint select committee examining the reform proposals, said despite an official withdrawal of the misleading opinion by Attorney General Patrick Atkinson, there remained lingering doubts in the minds of public servants.

"It may still be in the best interest of all concerned for the Supreme Court of Jamaica to pronounce on this matter," Williams told members of a joint select committee on public-sector pension reform.

"It could very well leave doubts in the minds of public servants in this country as to what is right or what is wrong," the opposition senator said in relation to the controversial legal advice.

Opposition Members of Parliament Derrick Smith and Pearnel Charles also supported the move to take the matter to the Supreme Court for a declaration.

Yesterday, Atkinson told members of the committee that he has officially withdrawn the opinion presented by an attorney in his department.

He said a new opinion signed by him would be submitted to the committee next week.

Quizzed by committee member Pearnel Charles about the flawed opinion that was officially withdrawn yesterday, Atkinson made it clear that the advice from his department was wrong in law.

Declaring that he was convinced that the opinion was incorrect, the attorney general told the committee that he has had dialogue with other senior attorneys-at-law and they have arrived at a similar position.

He advised the committee that the current proposals on public-sector pension reform were not in violation of any contractual arrangement with government employees.

According to Atkinson, the faulty opinion from an attorney in his office, which was submitted to the committee last week, could not stand up in a court of law.

Atkinson also revealed that none of the attorneys general that held office from the request was made in 2010 had knowledge of the legal opinion.

Committee member Derrick Smith said the faulty opinion sent to the committee last week had reflected negatively on the Government. He questioned whether someone would be held responsible for the foul-up.

However, the attorney general said the matter would be treated with sensitivity, noting that he would not be making any public pronouncement about the person involved to embarrass the individual.