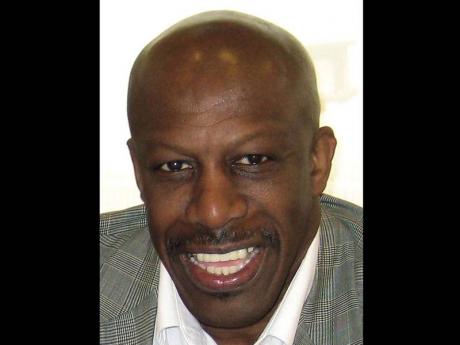 Loss adjusters Priority Group International (PGI), which operates in Jamaica and the United Kingdom, will seek to raise up to J$100m in an initial public offering and list on the junior market of the Jamaica Stock Exchange (JSE) by March 2013.

The funds will finance its growth in the Caribbean and United Kingdom.

"We are in discussions with our shareholders and auditors on this matter, but estimate around $75 million to $100 million," said St. Bernard, adding that the group is currently profitable.

The group earns roughly $90 million in revenues annually and holds $100 million in assets.

"One of the key visions of the Priority Group is to assist in globalising Jamaican and Caribbean skills and services," the release quoted St. Bernard as saying. "Most of the funds raised from this IPO listing will be used to further scale the business, regionally and internationally," he said, explaining that "currently the Jamaican and Caribbean UK diaspora are severely underserved in several areas and there are major opportunities for many Jamaican and regional firms."

St. Bernard said the group is "now poised to expand regionally, particularly our claims services and property services. We intend to do this by expanding our Trinidad operations and turning our current regional consultancies in Grenada, St Lucia, St Vincent and Belize into viable offices, while linking our other UK diaspora support services to the mix ."

Clyde Baker, the group's finance director, explained that PGI, which has been in existence for 15 years, has developed a strong growth record. Currently, the company employs more than 50 persons in its Jamaican operations.

"We are also very excited by our innovative apprenticeship programme, which is designed to employ in excess of 150 persons over a two- to three-year period," St. Bernard said.

Referring to its 'Future Think' project in which it targets new future jobs, St. Bernard said "this is an exciting ongoing research project carried out by our UK business network, the Caribbean Enterprise Network UK, designed to spotlight where the new jobs of the future will be coming from and how Jamaica and the Caribbean should position themselves to take advantage of these new future opportunities."

The junior market, one of the fastest growing worldwide in 2011, allows medium-sized companies to raise a maximum of J$500 million of equity capital.

Companies also receive a full income tax break for the first five years of listing and a reduced rate for the ensuing five years. Launched in April 2009, it received its first listing in October of that year from Access Financial Limited. The most recent listing was Caribbean 2 World (C2W) music publishing, which reportedly raised some $129 million.