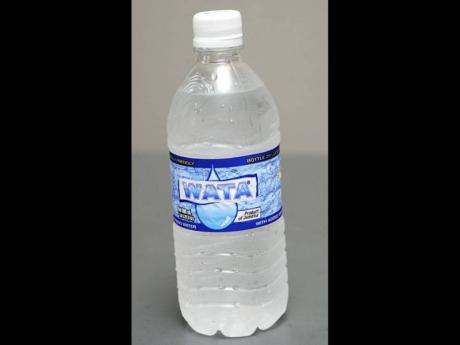 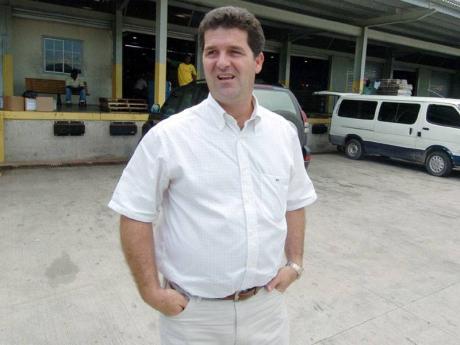 The Wisynco Group, one of Jamaica's largest distributors, has become the latest company to look to expand its operations to Africa and as such is exploring long-term possibilities of establishing a facility there to distribute its bottled WATA brand.

Pointing out that there is a demand in some African countries for Jamaican-type products, Wisynco managing director William Mahfood suggested that "the consumers there love our culture (and) consumption habits are the same as ours (because the) same things you would see in a market here are the same things over there."

Mahfood said the level of development in the African market acts as an open invitation to Wisynco setting up business there.

"You can hardly find bottled water there, but there is a demand for it," said Mahfood, adding that "when you look at a country that has 40 million people with the sub-Sahara and equatorial weather which is even hotter than here, the people must want bottled water."

Wisynco's strategic move would require the company to set up plant facilities there because it would not be practical to bottle the water and transport it from Jamaica, said Mahfood in an interview with the Financial Gleaner last week.

However, taking the product to the African market would take a couple of years as they would need time to explore the markets properly, find essential partners and work out individual market characteristics, said the Wisynco managing director.

Currently, Wisynco exports bottled water to a few regional markets. These include Barbados, the Cayman Islands and some eastern Caribbean islands. Cayman and Barbados do not have rivers and their other sources of drinking water are harvested rain water and desalinated seawater.

By Mahfood's estimates, the local bottled water industry is valued at about J$3 billion, with an insignificant portion accounted for by imports.

He said Wisynco, through its three brands - WATA, Pure Blue and Likkle WATA - satisfies about 65 per cent of the local demand for bottled water, with that segment of the market valued at an estimated J$1.95 billion.

In terms of market share, Catherine's Peak bottled water is thought to occupy the number two position, but its percentage control has not been ascertained.

Mahfood said Wisynco has the capacity to increase production of bottled water by about 50 per cent and demand has been increasing as the local market grows.

"I think there are more small manufacturers today doing water than any other industry," Mahfood said. "The industry has attracted a lot of small manufacturers, which is good. What is happening is that demand also increases as more players come in the market and as market leader our demand also grows. The market is growing substantially for bottled water," he added.

Mahfood said Wisynco started bottling water in 2000 and "one of the things we found out from very early … was that you really couldn't find water in many of the regular supermarkets."

He added: "Maybe you could find it in some restaurants but you couldn't find it on the streets. Now you can go into a bar or shop and find bottled water." Their strategy was to bottle it and make it available to the average consumer, he said, noting that that will be the strategy as the company seeks to grow its market share.

Water is imported into Jamaica from as far as Fiji in the South West Pacific, midway between the South Pole and the Equator in the midst of the South Pacific Ocean, and as close as North America. Popular brands being imported include Fiji Natural Artesian Water from Fiji Islands and Zephyrhills from the United States.

Data from the Bureau of Standards listing bottled water available in Jamaica as at July 2011 indicate that there are 36 local brands operating under 26 establishments in Jamaica, and seven imported brands.