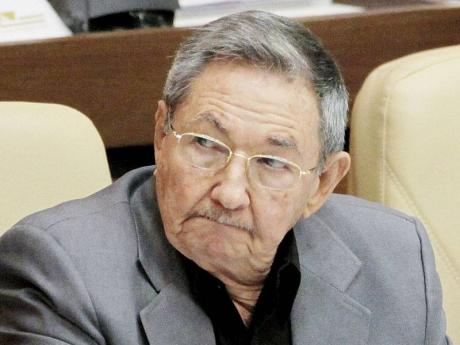 After alleging that a South Florida man ran a "vast cash-to-Cuba operation," United States federal prosecutors now say they have no proof that the Castro government is behind a multimillion-dollar Medicare money-laundering scheme.

"There is no allegation, and we have no evidence that the Cuban government is involved in this case," said US Attorney Wifredo A. Ferrer in a statement issued in Miami on Tuesday.

US prosecutors have indicted cheque-cashing agent Oscar L. Sanchez, 46, of being the "financier" for a group that allegedly funnelled US$63 million of fleeced Medicare (medical insurance for the indigent) dollars into banks in the Cuban capital, Havana.

Prosecutors said the money linked to Sanchez - US$31 million - moved through an intricate web of foreign shell companies before ending up in Cuba via Canada and Trinidad and Tobago.

A motion filed Monday seeking to deny bond for Sanchez was unclear on whether the funds ultimately ended up in the Trinidad-based Republic Bank's Havana branch, or in a bank run by the Cuban government.

The document said that the alleged fraudsters' Republic Bank accounts were opened at Republic's branch office in Havana, "and that at least two of those accounts had standing instructions to the bank to wire all money immediately from the accounts to the Cuban banking system."

In response, Miami Republican Congresswoman Ileana Ros-Lehtinen said she has reintroduced the Medicare Fraud Enforcement and Prevention Act in the US House of Representatives, so that money cannot be funnelled to what she called "rogue nations".

Sanchez' defence attorney Peter Raben said he was "eager to look at the evidence" and represent his client.

"It's a fascinating case," Raben said. "I look forward to representing Oscar, and Oscar's looking forward to his day in court."