Only passion can get us back on top 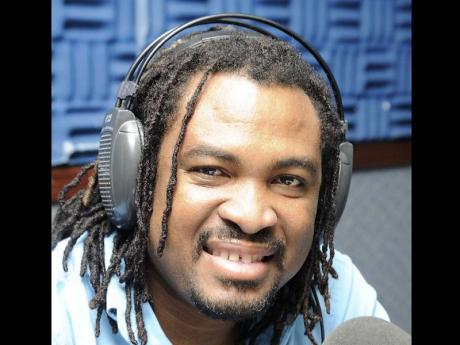 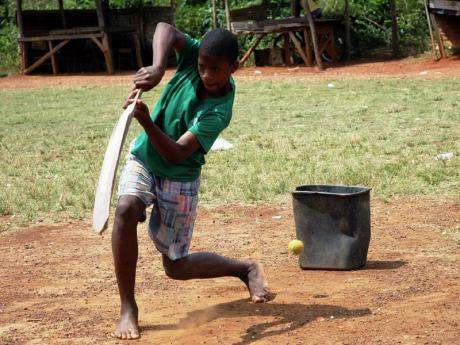 A Jamaican youth plays cricket with a makeshift bat and a tennis ball. - File
1
2

The West Indies have just completed another losing Test and one-day series, this time against England, and the familiar routine of fault-finding and weeping and wailing and gnashing of teeth has already started.

Prior to every series, there is optimism that, finally, the team will perform up to expectations, only for that to be dashed. By the next series, the cycle of hope, then ultimate despair, is repeated.

We come up with new plans and new strategies. We start an academy. We talk about new coaches and new captains and new players and new board members. We see the West Indies Cricket Board now trying to reactivate club life by donating money to select clubs in the region.

None of these measures will hurt but, sadly, none will truly help. We may see sporadic improvements here and there, but it's unlikely we'll ever be the force we were. Most of the measures being put in place now will never get us to where we want to be.

The real problem with West Indies cricket is beyond the scope of any administrator, or coach or captain or even any particular team. The reason why West Indies ruled the roost in the '70s and '80s can be captured in one word: passion. Every other reason scratches the surface, but it is the unbridled passion for the game that made the West Indies such a success in cricket during our halcyon days.

The average West Indian boy during the '70s and '80s saw cricket as a way of life. He would wake up in the morning, do his chores or go to school, eat (or not), and he played cricket. For most of us, this was a daily routine. I don't know too many Jamaican men over, say, 40 years old, who didn't play some kind of cricket in the past.

It is my belief that we had a greater percentage of our population playing cricket than any other cricketing nation, and this was unquestionably the real reason for our success.

The average West Indian boy played more cricket, under more varied conditions, with more makeshift gear, than any other nation during our heyday. By the time we came to Test cricket, there wasn't too much to frighten us, not too much to learn.

But as boys in that era, we didn't just play more than our counterparts from Australia and England, we played more seriously. Whatever the social and psychological reasons that caused it, the fact is that cricket meant a lot to us back then. A class match between grade four and grade five could take on all the importance of a Test match to those who played. To score a duck in a community 'curry goat' match could cause sleepless nights and make you the butt of everyone's jokes for months.

Because everybody played, and played so often, the standards were naturally high. No mystery to that.

In any field of human endeavour, the only sure way to get better is incessant practice. So the average schoolboy cricketer then was much better than now. Not because he had been born with any innate cricket skills but because by the time he reached high school, he would have racked up thousands of hours playing the sport.

Those who now say we need to play more first-class cricket in order to have a stronger West Indies team are only partially right. The truth, though, is that we dominated the world then, when we had only a handful of first-class games, but this is because of the amount of cricket we used to play BEFORE the players participated in first-class cricket.

So all the plans by the board will amount to very little unless we can recapture that passion. This is like walking on water. No board can create any system that can make young boys in the region fall in love with the sport the way we used to. That unmitigated passion substituted for proper resources and proper facilities, which we will always lack, and which is one of the reasons why others are ahead of us now.

Then, we had a will to do well, and we found the way. To those who feel that legislating systems can get us back to where we once were, I have news for you: It's not going to happen.

KLAS sportscaster Orville Higgins is the 2011 winner of the Hugh Crosskill/Raymond Sharpe Award for Sports Reporting. Email feedback to columns@gleanerjm.com.