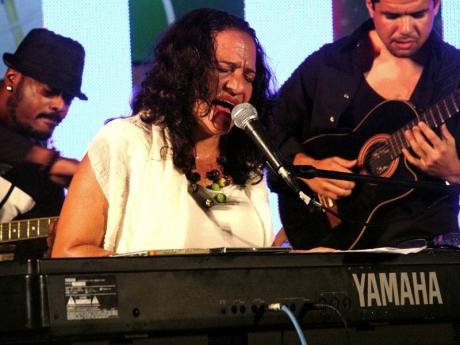 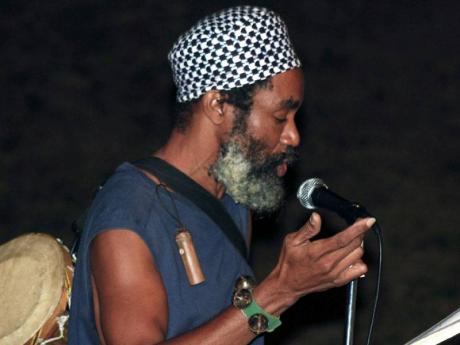 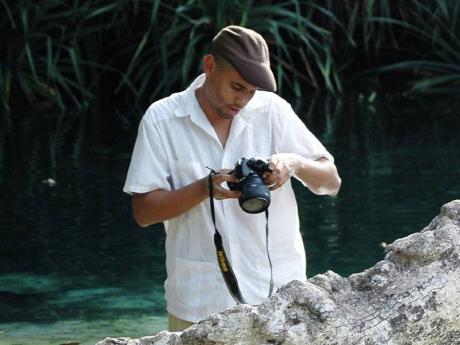 The Kingston on the Edge (KOTE) arts festival begins its 2012 18-venue trek at Redbones Blues Café, New Kingston, tonight. The mixture of performers and activities - pianist/singer Susan Couch, Addis Pablo paying homage to his father Augustus, the Papiumba Band of M'Bala and Papi, and a Bonsai Tree exhibition by Kynan Cooke and Michael Woods - gives an indication of the fare the festival offers as well as its intention.

For while there is the expected mix of studio and performing arts, Enola Williams of the organising trio (the others are Omar Francis and Carolyn Lazarus, two other KOTE founding members having migrated) noted that there will be presentations in unexpected places.

Typical of this are Sunday's reading from Jackie Young's coffee table book Amen at St Andrew Scot's Kirk Church, Duke Street, Kingston, starting at noon, and Earl 'Chinna', Smith, Kiddus I, Cedric Myton, Jah9, Jahmiela and Inna de Yard at the Shaare Shalom Synagogue at 5 p.m. Williams points out the significance of music being performed in the Jewish place of worship, connecting it to the KOTE sub-theme of 'The Opened I'.

And that includes spaces open to visitors, spaces that are often taken for granted. So Williams spoke about an effort to "highlight the fact that art can be accessible to anyone, regardless of their background", as well as there are spaces which are often passed by which willingly host visitors.

The festival runs to June 30, two artist open house events helping to put the lead on KOTE 2012. In-between the opening and closing days are gallery visits - dub poet Steppa is in Studio 174, after an exhibition titled SHOUT, featuring new works by artists Alicia Brown, Leasho Johnson, Monique Lofters, Kristina Rowe, Audrey Lynch and others. In 'Son of a Champion', O'Neal Lawrence's exhibition at the Mutual Gallery starting next Tuesday will explore his relationship with his father.

There are movies, too, a Short Film Festival on Monday at Redbones featuring work by Storm Saulter, Peter Dean Rickards and Christopher Byfield, among others.

Kingston on the Edge started in 2007 and makes a return of sorts this year, after taking a supporting role for other events last year rather than being staged as a festival in itself. Williams pointed out that it is a non-profit venture, where the art is the primary objective. In the past, it has been sponsored by the Jamaica Tourist Board, but there is no external financial input this time around.

"We are doing it basically out of pocket and asking persons to donate their time and energy," Williams said. "The art is always the most important thing."

The result is that "it (KOTE) is not a corporate event".