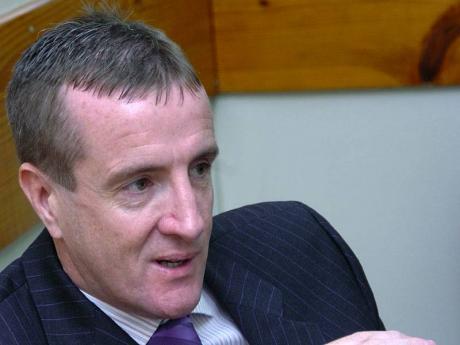 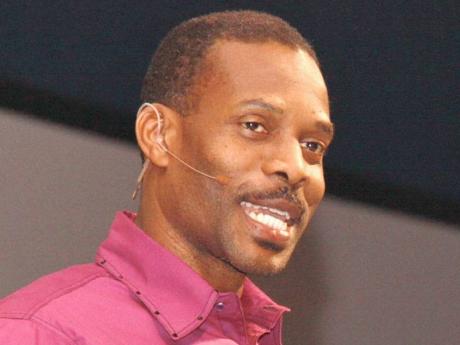 
A BATTLE of low prices is now being waged in the telecommunications sector with market leaders Digicel today set to unveil a plan which will cost 10 cents per minute less than the lowest rates offered by LIME.

The plan, which will see customers paying $2.89 per minute, will also be accompanied by free talk, text, international minutes, nights and credit.

Under the plan, calls from Digicel to Digicel will as of today cost $2.89, billed per minute. Cross-network rates will be reduced to $6.99 per minute. All other rates remain unchanged.

Digicel also said post-paid customers can start benefiting from this low rate of $2.89 out of bundle at the beginning of July.

Portfolio Minister Phillip Paulwell yesterday reacted to the news of the Digicel deal with glee.

The reduction in call rates coincides with the Office of Utilities Regulation (OUR) setting interim wholesale and retail telecommunications rates at $5 from $9, effective July 15, and follows an earlier amendment to the Telecommunications Act.

Digicel this week took the utilities regulator to court seeking leave to proceed with a claim for judicial review of the OUR's recent determination on interim termination rates.

Digicel is claiming that such a move was contrary to the common- law right of natural justice since, among other things, the OUR has denied Digicel its rights and legitimate expectation that the OUR adhere to due process and procedural fairness when making determinations.

The company said while it was supportive of constructive change, any reforms introduced in the telecoms sector need to follow due process and comply with the Constitution of Jamaica.

In its filing, Digicel is also arguing that the OUR does not have the power to set interconnection rates, despite the fact that it was an act of Parliament that granted the regulator such power.

In the meantime, Garry Sinclair, managing director, LIME Jamaica and Cayman, which yesterday applied to be joined in the legal proceedings, said "Digicel's court action seeks to deprive them (consumers) of that benefit and return us to their higher rates which we simply can no longer afford as a nation".

"We will continue to fight for lower mobile call rates for consumers. Lower calling rates are what we Jamaicans need right now. And since our position is that what's good for our fellow Jamaicans is good for LIME, we have taken the decision to join the suit in defence of what we believe to be right," Sinclair said.

Digicel, in a media release, said consumers can opt in to its newest promotion by dialling156# for free from their Digicel handset and then pressing 'send'. The company said bigger deals would be announced in the days ahead.

"We are always listening to what our customers want and finding new ways to delight them by driving value and innovation," Mark Linehan, CEO of Digicel Jamaica, said in the release.

"This latest offer is all about ensuring we deliver on that value promise and that we give our customers a wealth of choices so they can decide what works best for them," he added.