Help us or lose us, Wray & Nephew 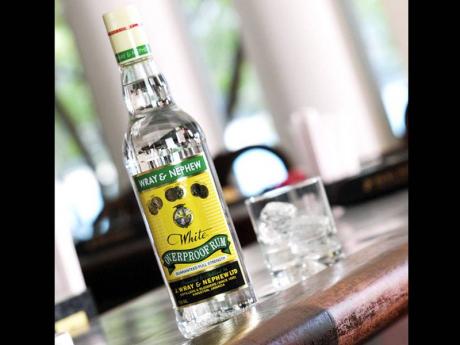 What a calamity! Bootleg rum is back again? This disturbing story published in The Sunday Gleaner of June 17, 2012 shocked many, especially dedicated Wray & Nephew customers. The story revealed that the fake rum has once again surfaced on the shelves of several shops and bars.

As a rum drinker, I am fearful for my health. We are vulnerable because we are unable to easily determine the counterfeit bottle from the genuine product. What if these substances used are poisonous? Is there a way to immediately detect the fraud rum? Is there an obvious difference?

Talk about inventive thinking! The rum is being bottled in discarded bottles that have not been properly sanitised and being resealed with glue. The facilities have not been inspected to determine if they are up to the required standards.

Wray & Nephew said customers who are purchasing this bootleg rum won't be able to tell the difference. This is because the counterfeit rum even has some of the new security additions that are found on the label of the authentic bottle.

Once upon a time I used to drink only Wray & Nephew White Overproof Rum, but I now have to consider my options. There have been some reports of diarrhoea and other symptoms reported from the consumption of the bootleg rum; however, the full effects from the ingestion is still unclear. Until then, I'll remain cautious.

I urge Wray & Nephew to take steps to protect its consumers! If not, it will lose more rum lovers.