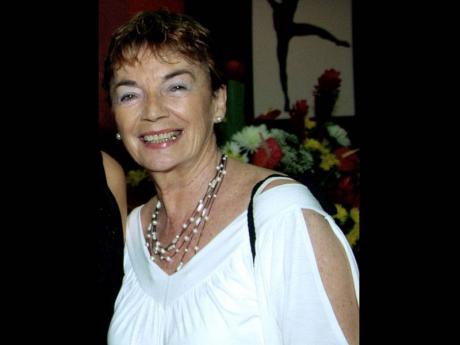 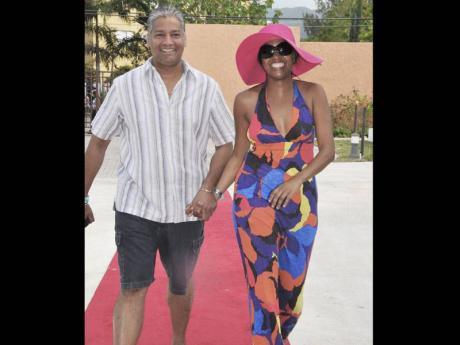 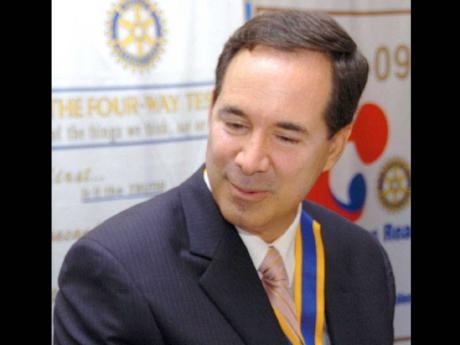 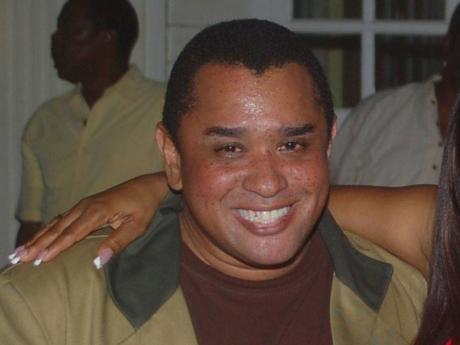 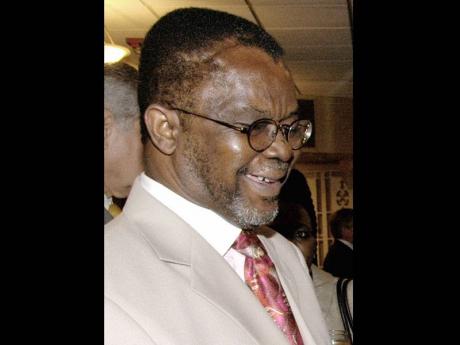 Mon congrats to the fabulous Trisha Thompson and the dapper Nari Williams-Singh who will definitely tie the marital knot next month as the two lovebirds are all set to walk down the aisle.

And the fabulous Dr Cherise Francis Windle and her lovely daughter, Victoria Windle, the former, formerly of Linstead, St Catherine, now resident of Orange County, California, and Long Island, New York, jetted in on Monday for a few days of relaxation in Negril, at the très fab Breezes Grande Resort.

And dears, speaking of Negril, luvs, all eyes are now on the fabulous resort town for the up-coming festival of parties in that north coast tourism Mecca, to celebrate the summer holidays. It's now all systems go for the summer's hottest parties as the weeklong Escape-To-Negril, is set to rock the island's westernmost end like never before as the organisers of the Appleton Temptation Island - ATI - are promising nothing but hotness.

And speaking of things fashionable, the first 'pop-up' wine bar being promoted by Jamaican wine divas, gets under way later this evening over there on Argyle Road, in New Kingston, in what promises to be a very novel event.

Dears, the buzz is the "Pop-up" Wine Bar is the rage of the chic internationally, as is suggested by its name, the wine bar is very transitory in nature and because of its transient nature, is very likely to pop up in a fashionable locale near you, where oenophiles and aficionados can meet and enjoy each other's company over vino.

Tomorrow, among those celebrating will be: the fabulous Paulette Harris; the beautiful Laura Butler; the lovely Carol Samuels; Natalie Bonnick; and the fab Simone Sutherland, now in New York.

On Sunday the 24th among those who will be blowing out the candles on birthday cakes will include: fabulously hot designer Juliette Dyke; the lovely Debra Collins; Rashida Bryan of Nationwide; and north coast habitué Michael Anthony, of Philadelphia; will be the ones partying with family and friends.

Come Monday the 25th: it will be all about: the lovely Jana Bent; the affable Christopher Whyms-Stone; the beautiful Claudette Preston; the dapper Paul Morrison; the fab Marcia Clarke-Gallow; and James Watson, in Chicago.

On Tuesday the 26th: the Most Hon Glynne Manley; real-estate developer and owner of Kington's finest hotel - The Spanish Court - Christopher Issa; Ricardo Austin; model manager and agent Kevin Thompson; and onetime celebrated artist and activist, Larry Chang, now a resident of Washington DC; will all celebrate the same birthdays.

And on Thursday the 28th: former director of tourism Basil Smith; the fabulous Janine Gilbert; the beautiful Angela Witter; the lovely Icilda Rose Black; Danielle Dyer-Manna, now in Florida; cousins Rhonn Buchannan and Rhonda Ricketts, both residents of New York; and the fabulous Floreen Jarchow, now in Paris, France; will make it a very special day of celebrations.

On the 16th: the lovely Diane Levy; now in Florida; and the fab Marlene Daley, in Atlanta made it a duo.

The fabulous Christelle Harris; and Samuel Campbell, now in Florida; celebrated their birthday on Wednesday the 20th.

Happy birthday wishes all around with champagne toasts and beluga treats.