JCA boss: Review on the way 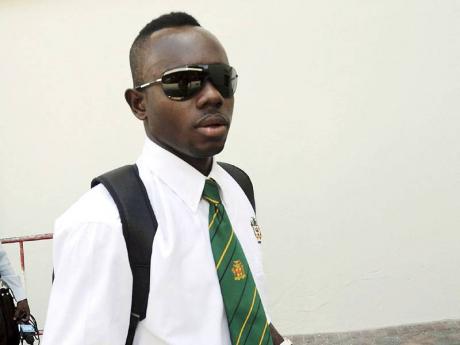 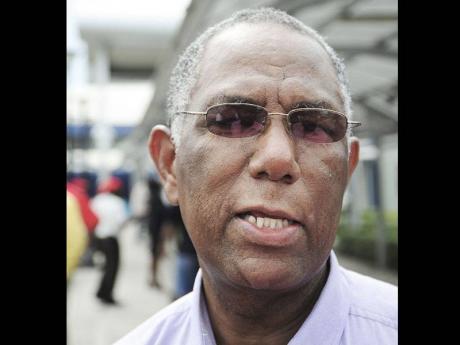 Miller, whose team Melbourne is one of eight down to contest the quarter-finals this weekend, told The Gleaner earlier this week that he believes the standard has fallen because of the number of teams taking part.

A total of 22 clubs and parishes participate in the competition.

"We see and recognise what is happening in terms of low scores in matches and other competition breaches, and we agree that this could be a result of the number of teams participating in the competition," said Wright.

"But this is not entirely our fault as in order to do the things one needs funds, and prior to the start of the competition we made proposals to several companies regarding sponsorshp, but we were unsuccessful," he added.

The league, which has been without a sponsor for the second straight season, saw a number of matches ending inside the opening day, the rampant use of unregistered players, and in some instances teams not honouring their fixture.

There was also an incident where G.C. Foster failed to turn up for their away fixture against four-time defending champions Manchester, who had already booked their spot in the last eight.

"The competitions and complaints committee will be looking into the various reports. They will then make recommendations to the board, following which we will decide what sanction will be applied," Wright said.

"The plan is to review what is taking place, and based on what we are seeing there are likely to be changes for next season."

Other matches on this weekend are Melbourne versus St Mary at Melbourne, Kensington playing away to Manchester at Manchester High, and the Jamaica Defence Force hosting Hanover at Up Park Camp.