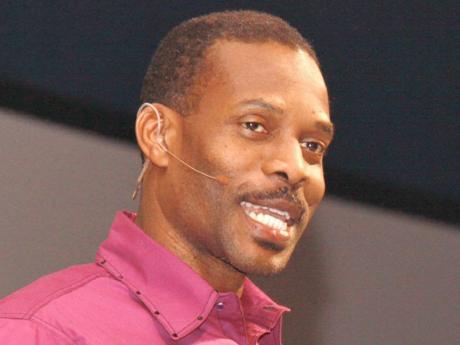 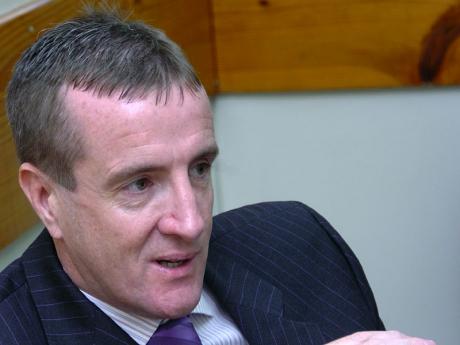 Telecommunications companies LIME and Digicel have intensified their rivalry as they compete for customers.

LIME yesterday warned customers to read between the lines when considering Digicel's $2.89 per minute rate that the company announced the same day. LIME had days earlier dropped its rates to $2.99 per minute.

"What I find interesting is the fact that Digicel has the OUR (Office of Utilities Regulation) in court fighting to keep the mobile rates high, saying that it was unnecessary and unjustified, yet they are seemingly introducing a new rate today," Grace Silvera, LIME regional vice-president for marketing and corporate communications, told The Gleaner.

"That is very contradictory, as we say in Jamaica, talking out of two sides of your mouth."

She added, "What they have done is to reintroduce per minute billing, something that was abandoned like 10 years ago. Last Friday, LIME had this massive breakthrough in the telecoms industry to create what is now historically new mobile rates."

However, Jacqueline Burrell-Clarke, public relations manager for Digicel, said the company's court action with the OUR had nothing to do with rates, it was about the regulator "not following due process and ignoring the procedural fairness which it ought to have observed prior to making any determination in respect to interim rates. Digicel is not contradicting itself - it is important that the public understand this issue".

In regard to Digicel going back to per minute billing, she said the new offer was aimed at giving customers another option in addition to the other packages on offer.

"The launch of our Sweet Plan Offer aims to give our valued customers more choices and, in doing so, preserves, unlike our competitor, the value offers which our customers have become accustomed to benefiting from," she said.