Doctor's Advice? Why didn't she climax? 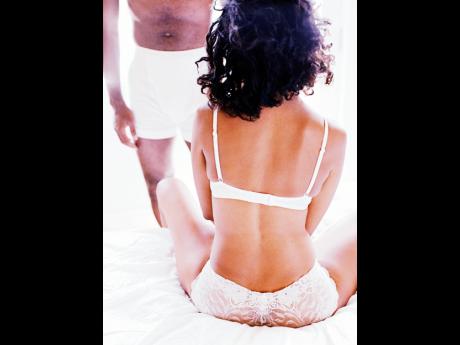 Q My girlfriend and I are both 19, and we were virgins till we had sex last week.

Doc, what surprised me was this. She did not reach an orgasm when I achieved my climax. Why?

A Clearly, you don't yet have a good understanding of female sexuality. It is most unusual for a woman to reach an orgasm when she first has intercourse. Many females take another two years before they learn to climax.

Furthermore, women do not usually have an orgasm unless they are receiving adequate stimulation of the clitoris. Intercourse does not generally give them that.

So you don't need to fret. Your girlfriend is normal. I hope the two of you are using contraception.

Did blood brother give me AIDS?

Q Some years ago, when I was a young teenager, my best friend and I swore to be 'blood brothers'. So we did what we had read about in books, Doc. We cut our wrists and then held them together so that the blood mingled.

Now I have a girlfriend, and I recently told her about that ritual. She became panicky, and said that I might have caught AIDS that way! Is she right?

A Fortunately, during these blood-brother rituals, there is very little real mixing of blood. I feel the risk that you caught HIV must be very tiny.

However, there is a small danger of transmitting the hepatitis virus this way. If you are concerned, ask a doctor for a blood test.

QDoc, is it true that there is a Pill for guys?

ANo. Scientists are working on it, but they say that it is at least five years from production.