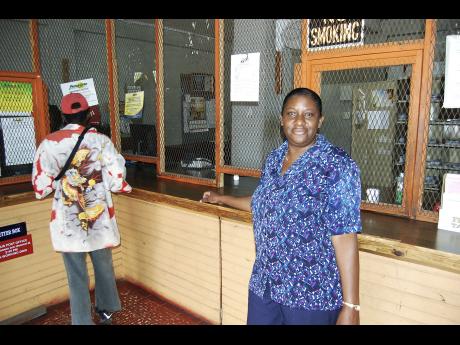 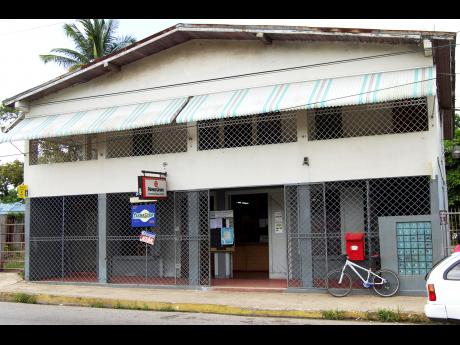 PORUS, Manchester:THE PORUS Post Office is continuing to play a significant role in the lives of residents of the town.

Even with modern technology such as the Internet and the use of various social media as a means of communication, the post office is still standing its ground.

As is the case with other post offices across the island, the services offered at Porus have been diversified, a move which has helped them keep afloat and adjust to the change in technology.

Lynch Gordon explained: "Apart from the regular mail service, we offer services such as Paymaster, where you can pay your bills, Moneygram. We do priority mail, which is an express service where you can get your mail anywhere in the island within 24 hours at a cost of $200. Post offices such as Mandeville offer that service for overseas as well."

The Porus Post Office services a wide area comprising the communities neighbouring the town. "We have a lot of customers," Lynch Gordon said. "We service other agencies in the area. Harmons, which is a post office; Scotts Pass; St Toullis; and Broad Leaf, which are agencies. The agencies open on Mondays, Wednesdays, and Fridays. We also have people passing through Porus who will stop and pay their bills, or use the Moneygram service."

"However, you still have people who stick to the tradition of writing and posting their letters, both locally and overseas. You find mostly the elderly doing that, but you have young ones doing that also."