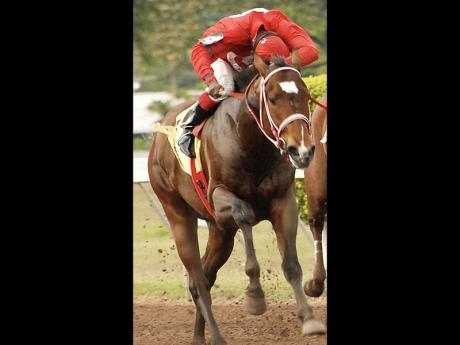 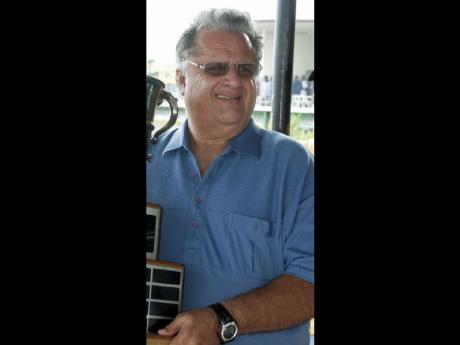 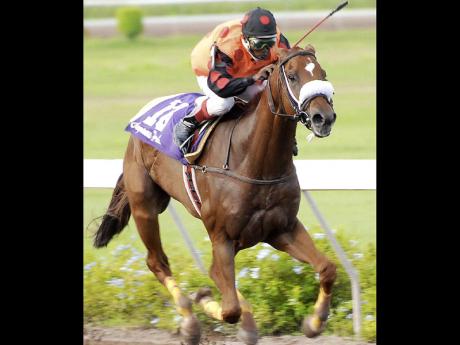 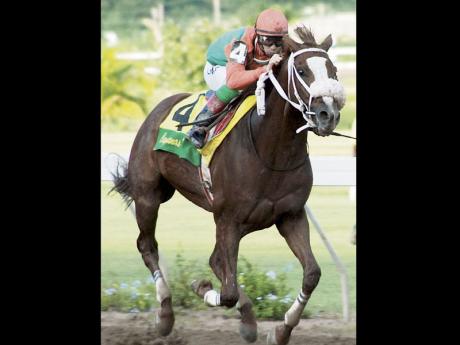 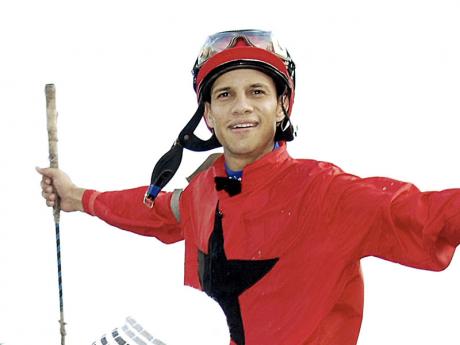 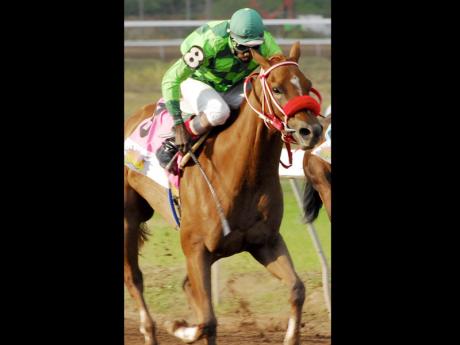 Following a 22-year absence, 'Salute to Racing' returns to Caymanas Park today with the champions of the past year being publicly honoured.

The belated presentation function replaces the None Such/Horse of the Year awards dinner, which came on stream in 1991. The awards dinner was conceived by Chris Armond, then director of racing and promotions at Caymanas Track Limited (CTL).

Armond felt it was more appropriate to honour the champions in the more formal setting of a hotel ballroom, and for 21 consecutive years, the None Such dinner was the focus of attention. However, due to financial constraints, CTL took a decision earlier this year to replace the dinner with 'Salute to Racing'.

The first set of awards will take place after the third race at 2:25 p.m. in the winners' enclosure, followed by the second set at 4:20 p.m. In all, 19 awards will be presented. CTL will host a cocktail reception for the recipients and/or their representatives in the Directors' Room after the ninth and final race.

Meanwhile, last year's Derby winner, TECHNOMOTO, should resume winning ways when he takes on six opponents in the four-year-old-and-up restricted allowance feature for the Valbert Marlowe Memorial Cup over 1800 metres.

Trained by Anthony 'Baba' Nunes, the front-running 4-y-o colt by Western Classic out of Sea Treaty reverts to restricted company (non winners of three other than) after his good second to HOMBRE in the Calvin O'Sullivan Memorial Cup over 1820 metres among overnight allowance horses on April 14, but things should be different today.

TECHNOMOTO has been beaten in seven races since the Derby, including the St Leger, in which he could only manage seventh as the even-money favourite. But this represents his easiest task since the Derby.

He looked razor sharp at exercise on Sunday morning when galloping six furlongs in 1:14.4 on a slow surface. And six days prior to that, he breezed seven furlongs in 1:30.2.

With his preparation complete, TECHNOMOTO should bring his superior pace to the forefront and score a long overdue win, ahead of old rival COLD GROUND, his only real danger.

I also like PHILISTIA in the opening race, THE GUARDIAN to go one better in the second, GALACTUS in the sixth, and RAGING PROSPECT in the eighth.