Having a Caesarean section? 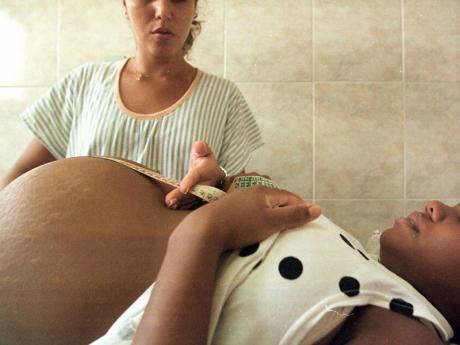 Having a baby is a life-changing event and a special moment. Indeed, bringing new life into this world is an awesome responsibility. It is fraught with many dangers though, especially the delivery process.

The delivery process must always be carefully monitored and the correct determination made about the route of delivery, whether it should be by vaginal passage or by Caesarean delivery, which is usually done when a vaginal delivery is thought to be significantly less safe.

There are a number of reasons a this option may be chosen. The problems may be with the mother or with the conceptus (foetus, umbilical cord, or placenta). Maternal problems include a small maternal pelvis, hypertensive disorders of pregnancy, significant medical problems (such as heart problems), maternal infections (such as HIV and genital herpes), failure to deliver in induced labour (when labour is started with medication), previous Caesarean delivery, rupture of the uterus during labour, an abnormal uterus (such as fibroid uterus), maternal death, and failure of progress of labour.

Problems with the conceptus include a large foetus; foetal distress (when the baby's health seems to be rapidly deteriorating); problems with the placenta (such as premature separation from the wall of the uterus before the cervix is sufficiently opened, or when it is attached so low in the uterus that it blocks the exit); more than one foetus (twins, etc); abnormal position of foetus; cord prolapse (when the cord comes out before the foetus); and 'precious foetus' (e.g. multiple previous-pregnancy losses).

Caesarean deliveries are becoming more common as mothers are being involved more in the decision about the route of delivery. But this method has some associated risks such as wound infection, obstruction of the intestines (long term), and hernias in the mother. There is a higher risk of abnormal placenta, small babies, stillbirth, abnormal foetal position, bleeding during pregnancy, uterine rupture, and premature and prolonged labour in subsequent pregnancies. The babies are at higher risk of allergic conditions (asthma, urticaria, and eczema) and obesity.