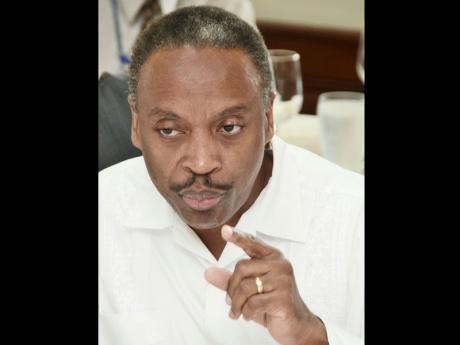 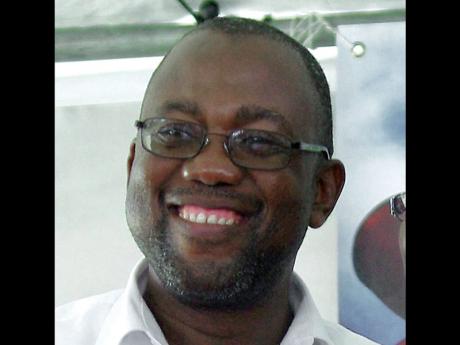 Jamaica must begin to view the issue of road safety as a national concern, recognising that the long-lasting impact of traffic crashes extends well beyond the affected victims. That is the view of Milton Samuda, president of the Jamaica Chamber of Commerce (JCC), who was patron of the recent Driver & Traffic Safety Expo 2012, held at the Ranny Williams Entertainment Centre, St Andrew.

He told Automotives: "As a citizen, parent, as someone involved in business, it is a real national concern. People don't think about the impact it has in all those segments of our lives. They focus on, 'okay the family is in mourning for someone who is dead or they are in turmoil because somebody is injured'. We forget about the cost to the economy."

He went on to point to lost production hours as well as the loss of people in whom a lot of time and money have been invested through training as aspects which should be factored in when assessing the real cost to the economy of road crashes, injuries and fatalities.

"So on a number of levels I thought it was something that, despite the crunch on my time, I should lend my support to personally, as well as the support of the office of president of the JCC and of chairman of JAMPRO and also the weight of the whole chamber," Samuda added.

He went on to explain: "I know that one of my pet peeves is that when there is, thankfully, no fatality or injury to persons, people tend to dismiss the accident and say 'well there are no consequences'. But very often there is property damage which ends up at the chequebook of the taxpayer because when you think about it if there is damage to public infrastructure somebody has to pay for it.

"The amount of times that we have been on the highways and seen Jamaica Public Service Company (JPS) poles down, somebody has to pay for that. I just think it's a general sense of responsibility that you have to try to turn the country on to," he said.

On the issue of the long overdue amendments to the Road Traffic Act, he expressed optimism that based on recent utterances by Transport Minister Omar Davies, legislation will soon be promulgated.

'Road Safety Fi All a Wi'

Alphonso Grennell, chairman of the planning committee for the expo, which is now in its third year and was held under the theme 'Jamaica 50, Road Safety Fi All a Wi' said the lack or inadequate enforcement of traffic law remains a cause for concern.

"I think we really need some more enforcement. I think educating is one thing, but this must be complemented by enforcement of the law by those who choose to endanger the lives of others. Every day you see a taxi man go down on the right hand side of the road and cut back into the traffic; you never see a policeman," Grennell said.

While this year's show was fairly successful in terms of the support from corporate entities, ongoing funding for such public education activities is still hard to come by.

"I don't think people as yet fully come to grips to the magnitude in terms of devastation that a motor vehicle crash can cause, but it is coming on gradually and this year got more publicity thanks to the media houses and sponsors," Grennell said.