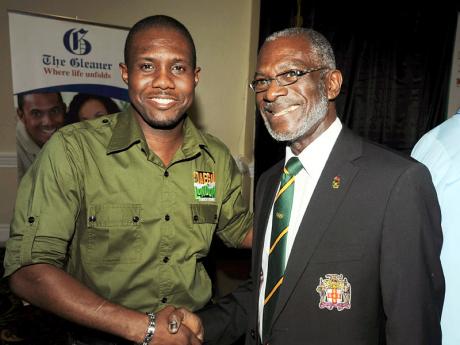 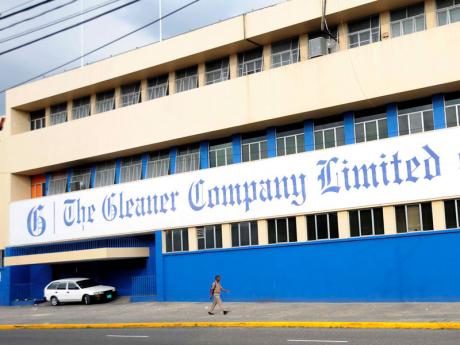 Initial analysis of the results of the 2012 All-Media Survey conducted by Market Research Services Limited (MRSL), the home of the Don Anderson polls, suggests that the media environment has become extremely competitive.

Several players in the radio, television and newspaper market appear to be fighting for the respective top spots within their media sector, a fact which is likely to heighten the struggle to ensure the most efficient allocation of media spend across these media.

The survey results are also indicating early that Internet interface is becoming an extremely important means and source of information for the general public and that this medium could develop over time to seriously challenge the established print and electronic sources.

The full results, for which fieldwork was completed in May, cover listenership to radio, viewership to television, readership of newspapers, and use of Internet and general social media and are expected to significantly inform not only media buying decisions, but also impact programme scheduling and marketing activity on the part of media houses.

The media survey, traditionally conducted annually by MRSL since 1975, was not carried out in either 2010 and 2011 as the company decided to spend the time to work on ensuring the most efficient presentation of the data to the media fraternity.

This survey represents the first of two surveys that will be carried out during 2012, with the second planned for September.

The reports which are being compiled in user-friendly formats will soon be made available.

Purchase of the reports will be on a subscription basis and MRSL already has several corporate bodies, media houses and advertising agencies signed up to receive reports as a means of deciding on creative advertising spend in this challenging environment.