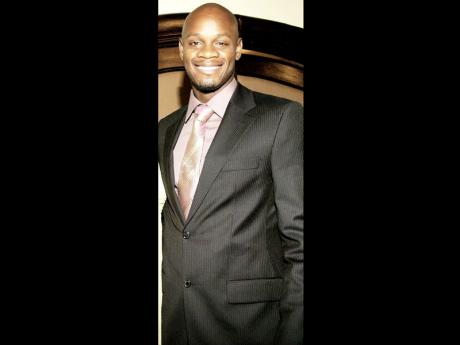 Asafa Powell was once regarded as the golden boy of Jamaican sprint, who held the world 100-metre record between June 2005 and May 2008, with a personal-best time of 9.72s, making him the world's fourth-fastest man in the history of the sport.

Today, he is generally regarded as one of the island's best sprinters, who has yet to deliver on his promise as he is yet to win a major medal on the world stage. He is, however, a national sympatico and commands a fiercely loyal fan base both nationally and internationally. They will argue that Powell is still pound for pound one of the very best sprinters in the world and that his inability to win gold at major meets is due to his gentlemanly nature and the absence of the killer instincts which would make him a more assertive and winning athlete.

Celebrated by many as the embodiment of the soul of the cut-throat world of athletics who has remained above the fray and suspicions that has dogged others, Asafa Powell boasts the coveted record of running the most sub-10 seconds in the history of the 100-metre dash, numbering some 80-plus to date and still counting.

He is regarded as a loyal friend and supporter by those in his inner circle, who can vouch for his dependability and are touting him as one of the island's most eligible bachelors and one of athletics' best ambassador.

Today, we share 10 things we did not know about the sprint phenomenon.

1 Goes to bed with his television on, every night.

2 Is a shy person and gets bored quite easily.

3 Favourite food is chicken and fries.

4 The very popular runner and sought-after personality is very uncomfortable in large crowds.

5 Slow to anger and does not get upset easily.

6 Learned to and loves preparing the national dish - a "mean" ackee and salt fish.

7 Favourite colour is blue, but would wear a white T-shirt every day if he could.

9 The one-time fastest man in the world admits to being out of place in water, as he cannot swim.

10 Retires to bed at 8 o'clock every night when his social or professional engagements allow.