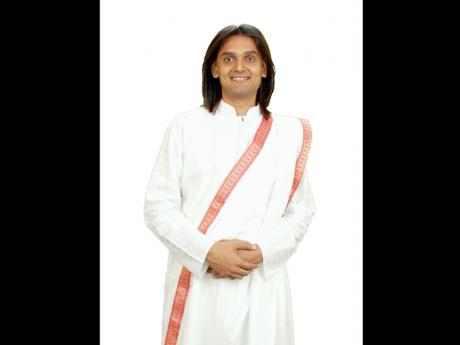 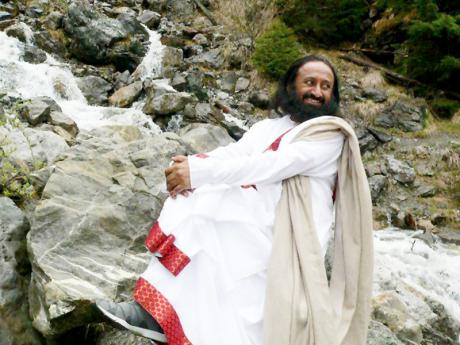 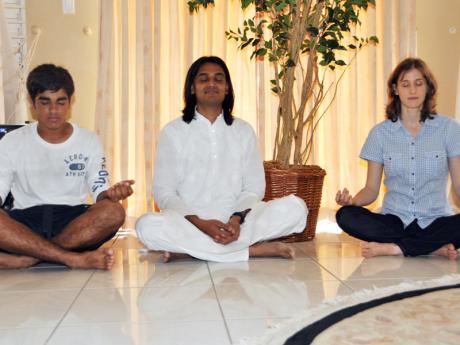 WESTERN BUREAU:Deja Vu's Neha Kripalani just could not kick the habit of smoking. Eight to 15 per day was her fix.

For the past three months, she has no urge to reach for her lighter and indulge in her 25-year-old habit. Better yet, her temper has been tempered.

Kripalani, Haresh Ramchandani and Kayree Berry now boast that they are calm beyond words. They are peaceful and serene and their entire outlook on life has changed.

The three are among the over 300 million people worldwide whose lives have been transformed by the 'Art of Living' lifestyle, founded in India 30 years ago. Art of Living, a not-for-profit organisation, is based in Scotland.

"It's one of the best personal development tools I have ever experienced," says Haresh.

But, nothing beats the sceptic Kayree Berry, CEO of Mayberry Foundation, who says she never believed the course was able to offer all that it touted. Having spent 16-18 hours of four days in meditation, breathing exercises, yoga and detoxification, Berry now swears by it.

"I now value my opinion and my knowledge and I have clarity and a new sense of purpose," said the obviously radiant Berry, once a highly stressed power broker, guilty of road rage and tantrums.

"I don't get angry at people who bad drive me anymore," she boasted, the stablising effect resonating in her excited voice. "The effect is that of a light bulb that shines bright, it's like learning about a new part of you."

Jamaicans are now exposed to this mind-blowing global art of living, which cuts through boundaries of race, religions, cultures, backgrounds and people.

"They come to celebrate humanity with us and the vision of Art of Living is to create a stress-free and violence-free society," explains international programme director, Art of Living Foundation, Dushyant Savadia.

An alcoholic before he started the Art of Living, Savidia says he drank one litre of alcohol every night. "I use to smoke 40-50 cigarettes a day. I've done drugs. I've done every possible act of violence you can think of."

He says he would get angry and beat anyone in his path. "I was like that in my youth and doing this course has fundamentally changed my life," he admits.

But now at age 39, he looks no older than 30. His skin is flawless, his posture easy and there is sense of effortlessness and confidence about him.

"We believe in is a stress-free mind, a disease-free body, a trauma-free memory and an inhibition-free intellect," he tells Outlook.

According to him, a confused-free mind and a sorrow-free soul is the birthright of every single soul, "Yet we are not able to live this full potential offered life simply because of stress."

Now adopted by 153 countries, Art of Living's intention is to get people worldwide to release this stress effortlessly and naturally.

Savadia says he sees mankind at a crossroads where on one side there is anger and violence. On the other depression and suicidal tendencies. And even while as children there is so much happiness, warmth and innocence, as we grow, something goes wrong. "We lose our smile, and our ability to connect with people around us."

With the absence of that aspect of natural enthusiasm, stress takes root causing anger, violence, depression and numerous other tendencies. "This is where the Art of Living plays a very strong role by giving tools to people, very efficient and powerful tools to handle the mind, the negative emotions so that one is free, one feels lighter, one feels happier and regardless of what one's circumstances are, your ability to handle the situations become much more better," said the foundation director.

Acknowledging life will never be perfect, Savidia says job, family, relationship, money and health issues cannot be ignored or avoided. But, "While we cannot influence those events, we can certainly influence our mind to handle those events better and this skill, I think, is what is missing in the society these days."

Pointing out that humans are taught several skills throughout their lives, particularly how to cook, swim, do arts and music, the 39-year-old teacher who has been travelling the Caribbean changing lives asked, "But how much skills do we have to handle our mind?

"In an entire education system, we are never taught how to handle our negative emotions when they come. I think this is what Art of Living is about and to me spirituality simply means how much at ease are you with yourself."

Through breathing techniques, Art of Living has succeeded in reducing stress levels. "If you notice the tendencies of the mind. The mind is either always in the past or always in the future and this is what causes 80 per cent stress of the mind," he argues, noting that a mind stuck in the past comes up with anger, regret, resentment, guilt and, frustration. And the one stuck in the future worries, is anxious and fearful.

"Having a goal is one thing, being restless about accomplishing it right now does not take you to the goal any faster. You can plan for the future but unless you don't live in the present and act right now, all those plans are never going to come true," he states.

Come tomorrow, Monday, June 25, Savidia is inviting persons to four days of classes from 7 p.m. to 10:30pm or 9 a.m. to 12:30 p.m. at the DeCameron Hotel in Montego Bay. Attendees are promised some powerful breathing exercises. Scientists say viruses and diseases cannot thrive in an oxygen-rich environment. Science also says that humans breathe only 30 per cent of their capacity, while the entire immune system depends on breathing. "So, if you are breathing is only 30 per cent of capacity, most of the times we are prone to diseases."

He says diseases such as asthma, blood pressure, diabetes, allergies, cancer, migraine, arthritis, everything is now classified under psychosomatic disorders, something he blames on stress. "Stress create toxins in the body. Our bodies are chemical factors inside, every time you have a negative emotion, a negative thought or a negative feeling, the body can breathe certain chemicals immediately."

In the process of setting up Art of Living as a foundation in Jamaica, Savidia said a board had already been established. Within a month, they will be a registered charity here.

Once the board has been set up, a number of specialised courses will be offered to the prison population, juvenile offenders, HIV and cancer patients, young adults and children aged eight to 14 years old.