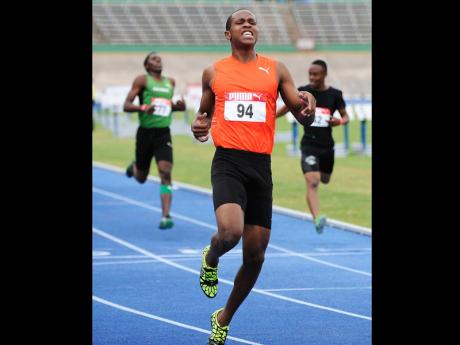 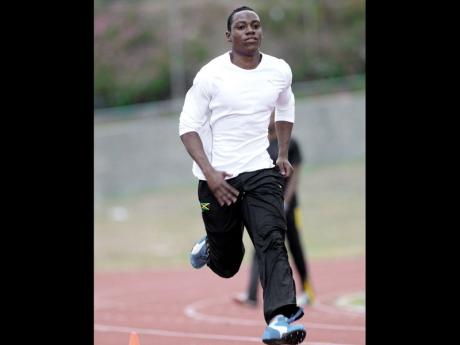 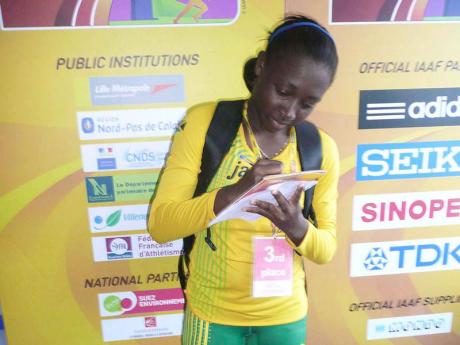 Skeen struck gold in the 100m at the first ever staging of the Youth Olympics in Singapore back in 2010. The Wolmer's Boys student won the 100m in a wind-aided 10.24 seconds (+2.2 mps) at the National junior trials, which was held at the National Stadium last weekend to book his place on the team.

Jazeel Murphy will join Skeen in the 100m at the championship after finishing second in 10.32 seconds; despite his time being 0.04 seconds slower than Bog Walk High's Jevaughn Minzie, who ran 10.28 seconds (+1.1mps) to win the boys' Under-18 equivalent.

The Edwin Allen pair of Monique Spencer and Shawnette Lewin will turn out in the girls' 100m. Spencer stopped the clock at 11.46 seconds at trials for a surprise win ahead of Lewin (11.52), who won bronze in the event at last year's World Youth Championships.

Another top medal prospect for Jamaica is Julian Forte, who despite being the fastest Jamaican junior over both the 100m and 200m this year, will only be competing in the 200m after opting out of the shorter sprint at trials. The University of Technology man ran the second fastest time by a junior this year of 20.38 seconds to win ahead of Garvey Maceo's Tyquendo Tracey (21.35).

Last year's World Youth Championships bronze medalist Olivia James will once again don Jamaica's colours in the 400m, where she will be joined by Chrisann Gordon.