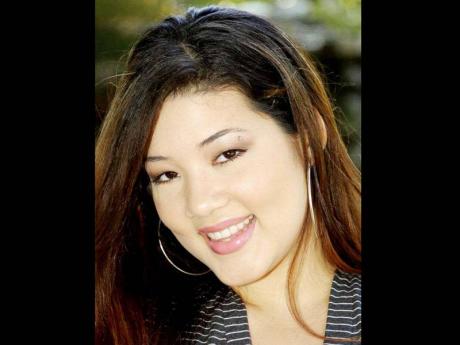 "Sumfest is excited to showcase some of the hottest female acts in the Jamaican music industry right now," said Johnny Gourzong of Summerfest Productions.

Lady Saw, scheduled to hit the stage on Dancehall Night, is expected to deliver a dynamic Reggae Sumfest performance in keeping with her dominance on the dancehall scene. Saw has begun expanding her music catalogue, releasing new singles and collaborating with top local artistes like Elephant Man and, more recently, international recording artiste, Estelle. The artiste is known for her raw dancehall lyrics and vivacious moves on stage in previous stagings of the festival.

Spice, known for hit singles like Jim Screechy and Fight Over Man, will take to the stage with her unique flavour. The performer is noted for her daring songs and performances, having appeared on the Reggae Sumfest stage in a metallic suit at the 2011 staging. Patrons can expect a dynamic performance that will etch itself into their minds even after the show has ended.

Additionally, Tifa will add her fire and fashion to the talent-riddled line-up, having recently been awarded for her creative image and attractive sound. The artiste left an outstanding impression on the Sumfest supporters on the 2011 stage, and is expected to continue 'swaggin' with her signature presentation and punchy lyrics.

Meanwhile Stacious, dubbed the 'Gangsta Princess' of dancehall, has been solid in the music game. Mixing a hardcore vibe with a sensual sound, the 'gangstress' is expected to blow the audience away with her vivacious steam.

To complete the list of outstanding female acts appearing on the festival is the down-to-earth reggae singer Tessanne Chin. The artiste's unique style will add an extra classy touch to the line-up, as she has released singles that add a different twist to Jamaica's musical culture. Tessanne is expected to continue in like manner and rock the ears of Sumfest listeners.

"We are confident audiences will be blown away on all nights of the festival. Based on the plans outlined for both male and female acts, patrons can expect the customary extraordinary performances across the board," explained Gourzong.

The 2012 festival kicks off with a beach party on Sunday, July 15,and moves to the Catherine Hall Entertainment Complex on Thursday, July 19 for Dancehall Night.

Reggae Sumfest is sponsored by Digicel, Red Stripe, Iberostar, Jamaica Tourist Board and Pepsi, and will take place in Montego Bay from July 15 to 21, 2012.