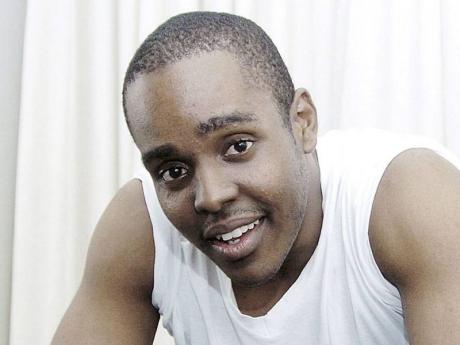 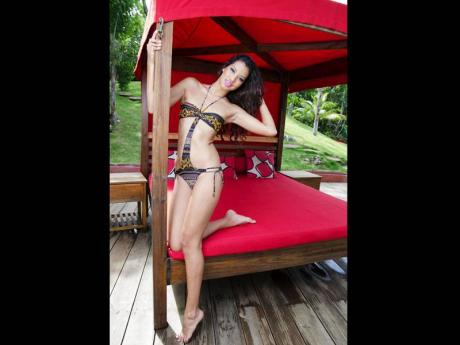 Amanda sizzles in a Karamba piece.
1
2

I have used this medium to call for an end to begging, better governance from our political leaders and a change in mindset to how we care for our environment.

I make one more call for immediate action: a bikini tribunal! Yes man, it is of utmost importance to the mental well-being of all men. The reasons for this tribunal are clear. First of all, there are too many bikinis out there that should not have made it from the design room, plain and simple. Some fool-fool design!

Also, we will be calling for women to wear them appropriately. Truth is, there are some men who like women to leave even a little something to the imagination. Furthermore, very often, the women wearing the impy-skimpy outfit should not be because the body just doesn't cut it. Hence another reason why we need the tribunal.

So the members of this tribunal of august men, dubbed the Magnificent Seven, are (drum roll):

1) Me - Obviously because it was my idea. So I guess I'm chairman emeritus.

2) Dr David Panton - He was the beau of both a Miss World and a Miss Universe. I think he more than qualifies.

Of course, there will be junior members of the tribunal based across the globe, especially, but not totally, concentrated in countries from which the tribunal members hail. They will keep an eye out for any designers trying to usurp our authority. The tribunal will meet at least once every month in some exotic location and see what the designers are coming up with and give them our expert opinion. The ones that don't make the cut, such is life. The ones that do will grace the figures of women who are suited to wear them.

Now we're not necessarily asking to be paid. I think the joy we get from knowing that the right suits, are on the right bodies out there is enough. In any case, other than me, the other men on this list are quite well off.

Okay, tell you what, as chairman emeritus of the tribunal maybe a little smalls for me, but I won't push it. The tribunal would also make recommendations for legislation governing the wearing of bikinis worldwide. We would take on governments and religions if necessary to get our point across. We will not be silenced!

So there you have it, I have already written a draft of the letter to all the fashion 'moguls' around the world to let them know of our intentions. We anticipate your full support in this matter.

Give me your ideas for the tribunal at daviot.kelly@gleanerjm.com