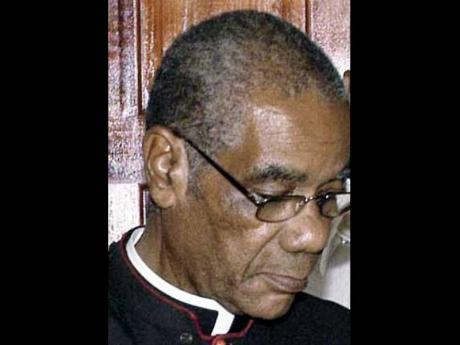 In the article captioned 'Dancehall Jesus', published in The Sunday Gleaner of June 24, the Rev Fr Ernle Gordon lambasted modern church leaders for playing to the audience - and, indeed, he is right. But the truth is that non-traditional churches are far from the only guilty ones. In general, the Church has for nearly 2,000 years done just that.

We can look at some of the most popular traditions that are now enshrined in both Catholic and Protestant churches, which include the Anglican Communion and others who broke away from the other Catholic Church for various reasons.

Among these traditions is the celebration of Christmas on December 25. Its roots are in paganism, not the Bible.

Churches are doing pretty much the same thing now - importing the popular customs of the world and saying: "Come to us, it is not much different. We will accommodate you. We will give you what you like."

Much changed after the apostles and the Early Christian disciples who knew and followed Christ died. The fourth century, more than three centuries after Christ died, brought about permanent changes to Christianity as Christ and His disciples practised it, incorporating many pagan religious practices that remain to this day.