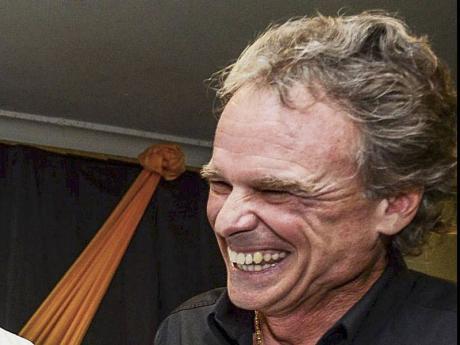 Businessman John Bailey was elected president of Tennis Jamaica at their annual general meeting that was held at the Liguanea Club in New Kingston last Thursday evening.

The general meeting paid tribute to several members who have made substantial contributions to the growth of tennis in Jamaica for many years, by making them honorary life members of Tennis Jamaica.

They are former president and honorary secretary, Kenneth Morgan, and Joycelin Morgan; another husband and wife president/secretary team Phillip and Christine Gore; former first vice-president Carl Chen;former national tennis director, Douglas Burke; and Richard Russell, who has distinguished himself as both a player and coach.