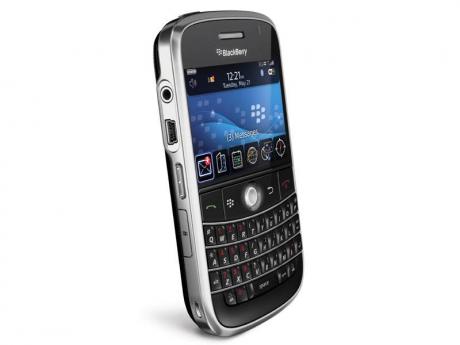 The Antigua and Barbuda government has ended the 25-year monopoly enjoyed by the British-based Cable & Wireless on international direct dial telephone calls.

A government statement said that the monopoly regime, which applied to overseas calls originating from and terminating on to fixed lines and mobile phones, expired last week.

Minister of State in the Prime Minister's Office Dr Edmond Mansoor has signed a memorandum of understanding which will govern, on a contractual and mandatory basis, the relationships between the international telecommunications operators in the post-LIME monopoly era with senior corporate executives of the various telecommunication companies.

"I am confident that citizens and residents will benefit from significantly more competitive rates on overseas calls to most regions of the world," Mansoor said.

"Moreover, the investments by the telecommunications operators in new, advanced wireless technologies

will positively impact the entire society and will assist the government to leap-frog its national ICT development and innovation agendas," he added.