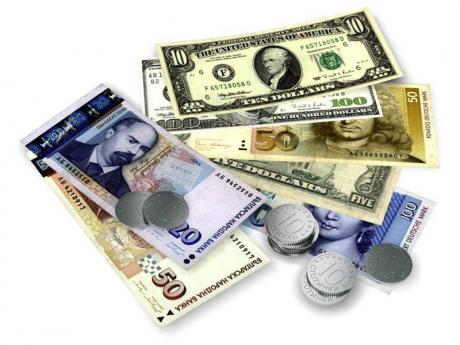 Caribbean Community (CARICOM) countries are working on easing the convertibility of their individual currencies even though regional leaders have decided that certain aspects of the single currency will not be addressed in the immediate future, CARICOM Secretary General Irwin LaRocque has said.

LaRocque, who was in St Lucia over the weekend briefing Prime Minister Dr Kenny Anthony on the July 4-6 CARICOM Summit to be held there, told reporters that a single currency will not be among the dominant issues for the meeting.

He said there is still much more to be done before the single currency, which the regional leaders hope will form an integral part of the CARICOM Single Market and Economy (CSME), can become a reality.

"There is not going to be a choice between the currency of the Eastern Caribbean Currency Union or any other currency for that matter," said the Secretary General, noting that "the different currencies will contend".

LaRocque said "one of the issues that we have to work towards in our communities is to have ease of convertibility of our currencies, so that if you are holding one currency and you are going to another country you can easily convert one to the other without having any difficulties."

The Dominica-born Caribbean top public servant added: "I think that is something we have to work towards in the short term but for CARICOM itself there is no immediate contemplation of a single currency."

The July summit will discuss several issues aimed at deepening the regional integration movement, including the development of a foreign policy that LaRocque said is an "issue that Prime Minister Anthony has taken on board. It is something that he will be leading during his term in office."