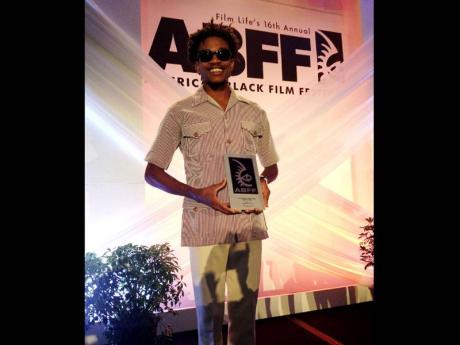 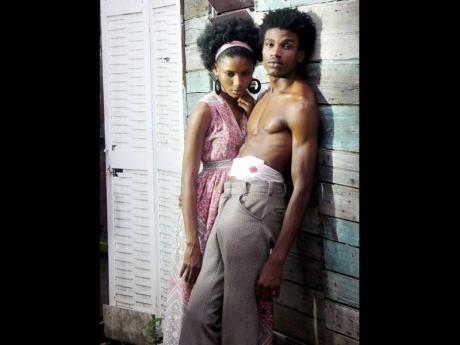 It has been a long time since a Jamaican actor made waves in the film marketplace internationally, but last weekend that changed.

Sheldon Shepherd, who is best known for the part he plays on the musical stage with the now famous No-Maddz Band, is also a marvellous actor. In agreement with the sentiment is the 16th annual American Black Film Festival, which was held on the weekend in South Beach, Florida.

According to the assessment of the awards show, Shepherd, who plays Ricky in the riveting Better Mus' Come, is better than major Hollywood talent. It was decided he tied with Malinda Williams for The Grand Jury Prize for Best Performance by an Actor (Male or Female).

To cop the award Shepherd had to have performed better than the likes of Isaiah Washington, Common, Nicole Behari and Lance Gross, popular and strong acting talent.

Williams earned the nod for her performance in The Undershepherd, where she played the wife of a corrupt pastor (Washington), becoming the face of abuse in a compelling display.

In Better Mus' Come Ricky leads the action when warring political factions in 1970s Jamaica square off by enlisting the support of gangs to enforce their policies and advance their political agendas. Ricky is caught up in the whirlwind of this violence and ends up the focus of a manhunt, which ends in the well-documented Green Bay Massacre.

The award was presented by Mark Pitts, VP and general manager of Coffee and Tea for Coco-Cola. The prize includes US$5,000, sponsored by Gold Peak Tea.

Better Mus' Come was also nominated for Best Screenplay and Best Director. According to Storm Saulter, director of the film, "This is a major moment for Caribbean film and actors in particular. It was very much a 'Star is Born' moment," he said.

The American Black Film Festival is an independent film festival that focuses primarily on works by black members of the film industry. The festival is held annually and features full-length narratives, short films, mobile entertainment (defined by the official website as "all short form content including experimental films, music videos and webisodes") and documentaries, all by and/or featuring black writers, directors, actors, and actresses.