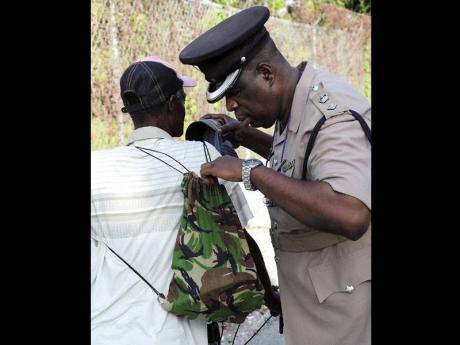 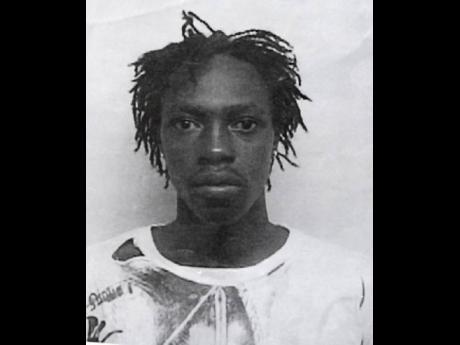 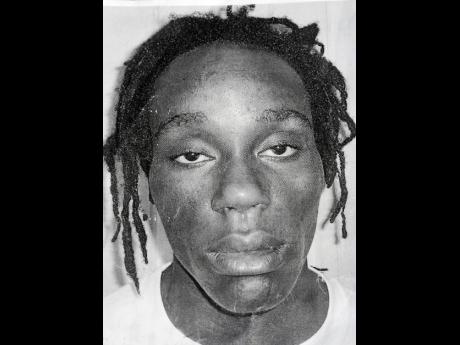 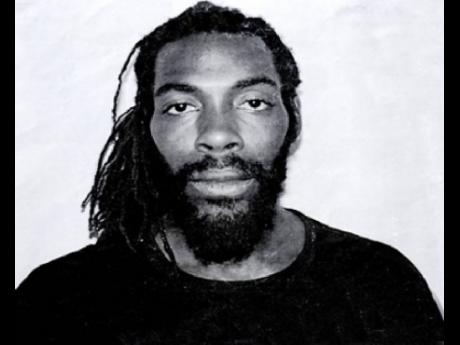 WHILE SEPARATE teams locked down the key routes leading to August Town, St Andrew yesterday, another group of heavily armed police and military personnel flooded the hilly terrain overlooking the community, searching for the suspects who the lawmen believed were responsible for the bloody assault on the weekend, which has left four persons dead.

As the vehicles crawled along Mona Road, in a funeral-like procession, units of all kinds were checked thoroughly. Everybody going into August Town had to produce some form of identification.

"Come here daddy, what you have in the bags?" Senior Superintendent Derrick Knight asked politely, as he got ready to frisk an elderly man on a bicycle.

The old and the young were searched. Some motorists heading in that direction who had no form of identification were turned back. The lawmen effected a zero-tolerance approach as a number of motorists were ticketed for traffic breaches.

"This pillion is without a helmet, please ticket him," ordered SSP Knight to one of the officers who was at the checkpoint.

"We are targeting all persons involved and those influencing crime in the community," head of the St Andrew Central Police, Senior Superintendent Knight, disclosed yesterday.

Acting on the instructions of Police Commissioner Owen Ellington, the police have been mandated to deal with the volatile August Town community once and for all.

According to reports, at least 20 heavily armed gunmen invaded a section of the community Saturday night, killing four persons.

SSP Knight disclosed the names of three persons of interest who are being sought in connection with the killings. They are Dilton Foster, alias 'Dil'; Owen Whitely, alias 'Howie'; and Michael Morgan, alias 'Frisky'.