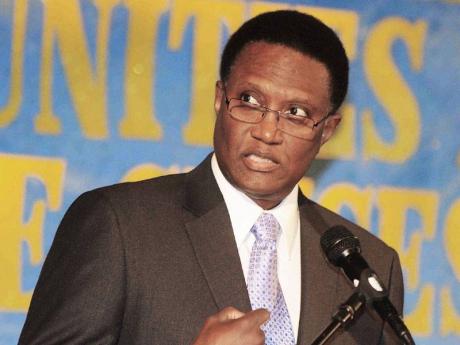 West Indian cricket fans will get a chance to view several upcoming prestigious International Cricket Council (ICC) events from the comfort of their living room after it was revealed recently that ESPN Caribbean has acquired the rights for several of the sport's properties.

The revelation, which is set to be made public today, will see ESPN Caribbean, a subsidiary of ESPN International, being the only regional television network that will have the rights to show the ICC World Twenty20 Championship, the ICC Youth World Cup and the increasingly popular Twenty20 Champions League.

The ICC World Twenty20 will be held in Sri Lanka in September, the Youth World Cup in Australia in August and the Champions League Twenty20 on the Asian subcontinent in October.

ESPN Caribbean, which is in expansion mode as it relates to Caribbean sporting events, has also acquired the rights to broadcast the 2015 ICC Cricket World Cup, which will be hosted jointly by Australia and New Zealand.

"We are delighted to again showcase talented cricketers from the West Indies, who will play in the ICC World Twenty20 and the Champions League Twenty20, as well as the crown jewel of cricket - the ICC Cricket World Cup in 2015," Bernard Stewart, vice-president, ESPN Caribbean and Maritime Media, told the The Gleaner.

"Cricket is essential to our programming as it elates to the West Indies given the fact that it has a dynamic following there and this is nothing more than a long-term agreement, which reinforces our continued commitment to Caribbean cricket fans," he added.

The agreement, which was made possible after negotiations with the West Indies Cricket Board and the ICC, will see ESPN Caribbean taking over from another regional cable television network, SportsMax, which once held the rights for various ICC events.

The deal will last four years and based on a distribution arrangement with Asian television rights giant ESPN Star Sports and will see ESPN Caribbean's coverage spanning terrestrial, cable, satellite and new media platform rights, including the new live sports programme broadband network ESPNPlay.com, which was recently launched in the region.

"It's a natural extension as it relates to the popularity of the sport in the region and that of our work with cricket in the region over the past four years," said Bernard.

"Whether it be cricket matches that are traditionally hard to see or not cricket fans will have a chance to get their hands on it, be a part of it, stay connected and be well informed through various platforms."