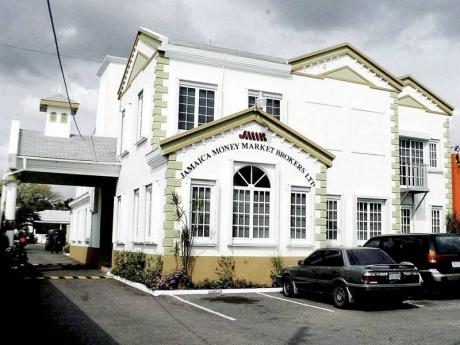 Jamaica Money Market Brokers (JMMB) fell short of its 100 per cent target on its takeover offer for the Capital and Credit Financial Group (CCFG), but got enough subscriptions to force the remaining shareholders to sell.

JMMB said Tuesday that it got 93.14 per cent acceptance of its J$4.55 cash and share offer. It needed at least 90 per cent to compulsorily acquire the rest of the shares.

Still, the company said it would give the remaining seven per cent of shareholders the opportunity to volunteer their holdings for sale, failing which it will exercise the mandatory takeover option as allowed under the rules of the Jamaica Stock Exchange.

"Some shareholders in Trinidad and Tobago, in particular, did not receive the circular in the mail on time, so we will give the option in the month of July to come in," said Senator Imani Duncan-Price, group marketing manager for JMMB.

The seven per cent comprise shareholders from Jamaica and Trinidad & Tobago.

The transactions for the 93 per cent will be settled as advertised on June 29-70 per cent in cash and 30 per cent in JMMB shares - and JMMB will move immediately to finalise details of the integration of the two companies, Duncan-Price said.

Since June 11, trading of CCFG shares has been suspended to facilitate the completion of the transaction. The company is also expected to be delisted upon the acquisition of all the shares.