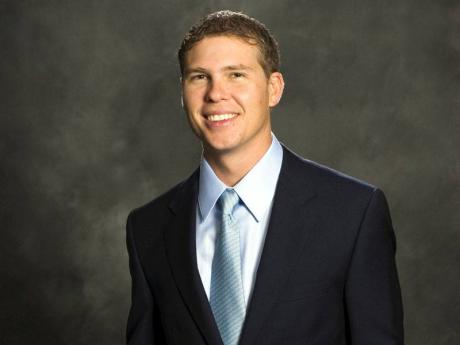 The ATL Group is days away from launching its expanded auto parts and technical training centre in Kingston.

The facility, which will service all brands marketed by ATL Automotive, opens on Monday, July 2.

The property will also house a bodywork shop to be constructed starting around September and fully operational by early 2013, Stewart said.

The revamped parts centre, some 12,000 sq ft of usable space, houses a stock profile of more than 15,000 line items including service and body parts.

"In renovating the Parts Centre and Technical Training Centre, we spent J$400 million stocking the warehouse, and J$200 million will be invested in the setting up of the Body Shop," Stewart said.

The other J$30 million was spent on retrofitting the Hagley Park Road property, which once housed the ATL Automotive headquarters.

"We will be providing genuine parts for all our brands at this location beginning with Audi, VW, Jaguar, Land Rover, Range Rover and Honda at a later date. The Body Shop will be a state-of-the-art facility fully equipped with the latest technology to repair and refinish all these brands - the kind of facility that has never been seen in Jamaica ever before," Stewart said.

ATL Automotive employs approximately 162 full-time staff members, and will hire another 30 staff for the expanded centre. Its divisions include ATL Autohaus, ATL Brittania and ATL Motors.

"When our new showrooms open in January, we will employ more persons including sales consultants, service advisors and technicians, and we see this as a significant contribution to economic growth," Stewart added, referring to another ATL Automotive project under way across town in New Kingston.

Stewart expects that the new centre will multiply the investment already made in securing Audi and VW dealerships since 2010, which has been accompanied by new showrooms in Kingston and Montego Bay.

"Since inception, we have consistently put our money where our mouth is and this is another example of how we're willing to go to great lengths in order to satisfy our customers," he said.

"We're currently developing phase 1 of a state-of-the-art showroom that will host Audi and Volkswagen on Oxford Road, with phase 2 boasting Jaguar and Land Rover brands following right behind it."

The latest expansion, Stewart states, might not prove to be "hugely profitable", but "we do expect it to facilitate the sale of new cars," he said.

"The development of our technical staff in the training centre at this location is also a major advantage as continuous training is key in delivering service."