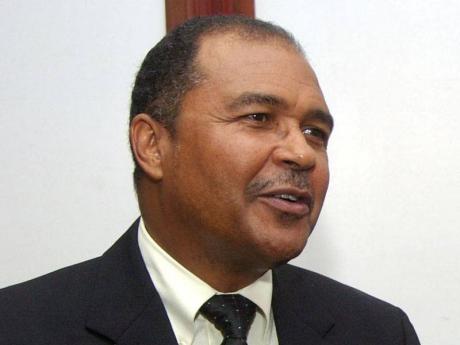 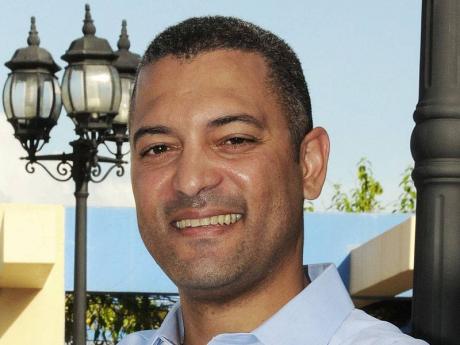 Daniel Thwaites' article, 'Gimme that old-time religion' (Sunday Gleaner, May 28, 2012) was both insightful and humorous - mirth intended to make one take a second look at well-intentioned actions such as those proposed by the Jamaica Coalition for a Healthy Society (JCHS).

Mr Thwaites is obviously familiar with the various aspects of the Bible which support his claim that what the JCHS proposes, as "cultural watchmen and bearers of God's love and truth", to the Jamaican society is wavering between fantasy and impossibility. The fact that he chose those scriptures in isolation to their contextual relevance is not the issue at this point.

Mr Thwaites has deftly sought out those aspects of the Old Testament which address the vices and moral dilemmas we are all prone to as humans (sexual ones in particular); and which the Church has battled with since time immemorial.

And that is why I believe the Rev Peter Garth and his colleagues are brave to take on these issues, at the risk of being ridiculed (which Mr Thwaites has done very kind-heartedly).

It would do as well for Bible-believing Christians to read the scriptures to which Mr Thwaites makes reference. Do we believe in their relevance at the time they were written and do they hold any relevance to us now? Is this the same God, who we call loving and forgiving, threatening to kill or maim at the slightest infraction of His rules? Has God changed His mind about these moral behaviours so that he is more lenient with us now?

Mr Thwaites has expertly drawn from all areas of our society the inclination for us to err towards sexual deviation (as per the Bible - or it is the Church?) - from legislation to leisure; from cuisine to culture. Are Rev Garth and his colleagues up to the challenge? Can we seriously expect our culture to conform to every letter of biblical law in order to be accepted by God?

I believe the answer starts with us, as churchgoers and Bible-believing Christians (who should be familiar with the central theme of God's love in the Bible and its message in context). We must remember that when we point one finger at anyone, four other fingers are pointing back to us.

Can we rid our churches of all fornicators, adulterers, masturbators, and even gyrating Jamaicans? Can we strut around ignoring the backbiting, lies, covetousness and murder in our own hearts? Can we truly say we love our fellow Christians as we love ourselves (and let us not even go near 'loving the Lord with all our hearts, mind and strength')? What about the way we judge each other and split the Church (all with God's blessings, of course) on the slightest disagreement or criticism?

A call to repentance

No, we will never rid the Church of the adulterers and fornicator and, indeed, we have no desire to exclude people because of their sin. Instead, being constantly found short of maintaining God's standards ourselves, we welcome the adulterers and the homosexuals and the backbiters, for it is in Jesus we find healing and forgiveness - like the woman caught in adultery.

I commend Rev Garth for his bold step, and would say to Mr Thwaites that, no, we do not want to eradicate all signs of our beloved Jamaican culture in the name of morality. Instead, as the Church and those who have found forgiveness in Christ, we want to call all (including and starting with the Church) to repentance.

The Bible tells us "that righteousness exalts a nation", and yes, the Bible does condemn sin (sexual sins and the raft of non-sexual ones we chose to ignore) found in all people - churchgoers and non-churchgoers, including homosexuals and heterosexuals.

It is a bold person who takes on the issues of morality and homosexuality in any nation. My prayers are with the JCHS. May they lovingly show that Christianity is inclusive as we restore our nation back to, yes, the old-time religion when God had first place in our lives and we recognised sin for what it was - failing to live up to God's perfect standards.

Email feedback to columns@gleanerjm.com and nadine.piper@btinternet.com.