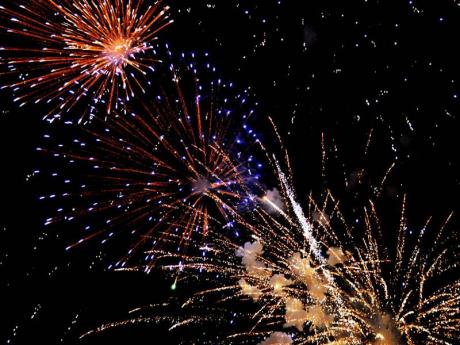 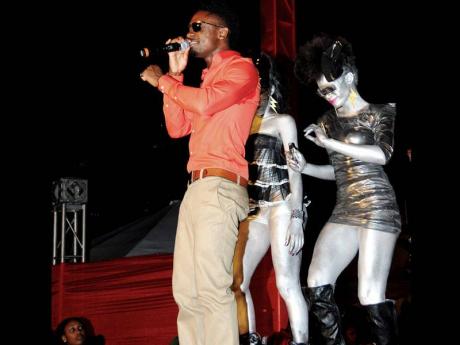 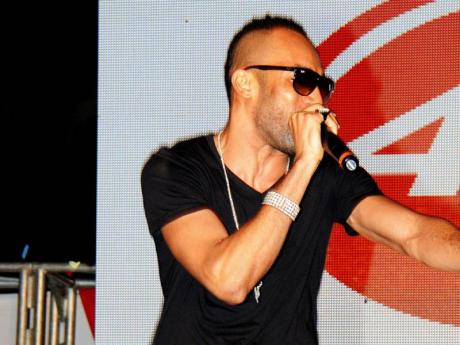 Digicel today released its 4G mobile platform. On Monday, the telecommunications company gave patrons to an elaborate affair a taste of what was to come.

While Digicel remaining tight-lipped about the unveiling of the new platform, an extravagant affair at the waterfront in downtown Kingston on Monday had curious guests walking down a red carpet.

The guests, still unsure about why they were invited, indulged in a wide array of delectable treats.

At a few minutes after 8 p.m., an announcement was made that the 'package' was arriving by boat. A white yacht then docked at the waterfront where security guards transported a briefcase to the stage.

Although they experienced technical difficulties at the beginning of their video presentation, Digicel launched their 4G in fine style.

CEO of Digicel Jamaica, Mark Linehan, said Digicel had moved from GSM to EDGE and now to 4G.

With 4G connectivity, users are now able to surf the Internet at incredible speeds, which opens the possibilities to smooth streaming of videos and other data-intensive activities.

Linehan told The Gleaner that with 4G connectivity, users can now connect to the world in a much faster way.

"What this means is faster surfing, faster streaming and faster sharing of information between you and your loved ones. This is the fastest speed available islandwide and it's gonna change the telecommunications landscape yet again and up the ante," he said.

With the launch of its 4G mobile, Digicel will also be making compatible handsets available in stores islandwide. The company is providing a number of these at a 50 per cent discounted rate.

At the end of the video presentation, fireworks lit the sky to commemorate the event.

Christopher Martin was also on hand to entertain guests. He thrilled the audience with songs such as Chillspot, Take My Wings and Come Where You Going.

Cham then called on his wife 'O' and together they delivered their hit singles Tun Up and Wine, which are currently dominating charts worldwide.