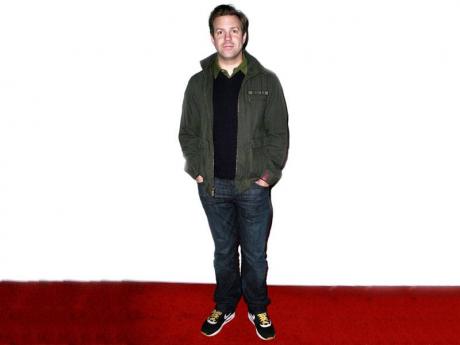 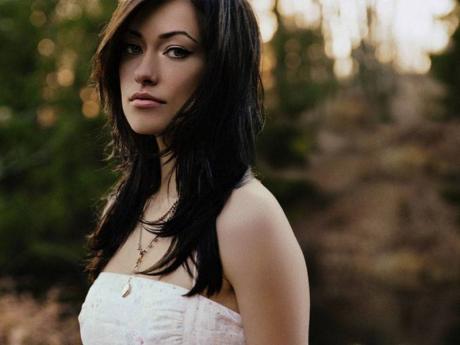 Olivia Wilde and Jason Sudeikis were rescued by fishermen in Jamaica twice.

The couple was in the Caribbean for a vacation and got caught up in danger because of their competitive nature.

The 28-year-old actress has been dating Jason, 36, for six months and revealed they had a kayaking mishap and potential jellyfish disaster during their first holiday.

She said on 'The Late Show With David Letterman': "He was really good at getting in his kayak right away, but I got bashed in the knees. I was like, 'Babe, you're so good.' And he's like, 'Honey, I'm an athlete, so … .'

"I was trying really hard to be in front since he made that athlete comment, so I was really pushing through. It got a little too treacherous and I turned around and Jason was gone. Gone! I saw an upside down kayak . . . and suddenly I realised that I was about to go over".

They soon "resurfaced and we were rescued by a team of fisherman".

"We were fighting for honour. It got really serious. I had to go and get the same rescue team to come back with a kayak to get him out of the water."