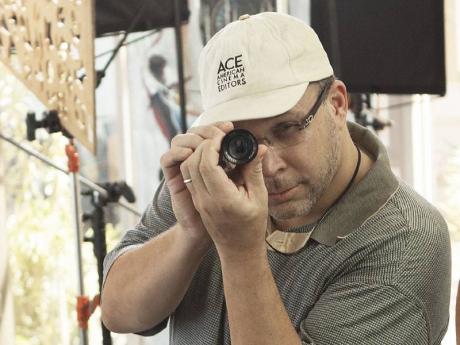 Now in its 33rd year, the Telly Awards is the advertising world's answer to Hollywood's Academy Awards, and honours the very best film and video productions, groundbreaking online video content, and outstanding local, regional and cable TV commercials and programmes from across the US and the globe.

In addition, Foote will now be eligible to become a judge for the Telly Awards, and can join various panels overseeing the awards competition's strategic direction, events committees and others, in areas such as film/video, commercials and online film/video and commercials.

Foote is not only a seasoned editor, he is quite an experienced director, producer and cinematographer, having written, produced, directed and edited 95 per cent of the AdMark commercial productions over the last 25 years. He has led the AdMark creative team to many successes during his career and won several awards on behalf of the AdMark agency - including several Tellys.

Foote has served as the president of the Advertising Agencies Association of Jamaica for three consecutive terms and is that association's current president. He is also the president of the Jamaican arm of the Final Cut Pro User Group, which is an association of the most skilled talent in the country. He has served as commissioner of the Jamaica Amateur Softball Association and was a member of the International Softball Feder-ation. He is a former swimming national record holder and has represented Jamaica on the national swimming and water polo teams. He is married with three children.