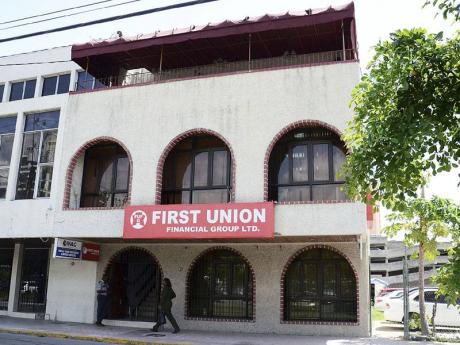 First Union Financial Group will provide sponsorship for 50 children of civil servants this year as part of its contribution to Jamaica's 50th anniversary celebrations. The scholarships will cover tuition and books and are initially for one year but are renewable based on the performance of the students.

Speaking to The Gleaner on behalf of the donor, Janette Clarke said the move is to encourage students to work hard. "This is our third year of making the donation and we will get students from all across the island who through no fault of their own are financially challenged,' she said.

Clarke said the First Union Financial Group wants to give back to the many civil servants who helped to foster its growth and development. Consequently, most of the scholarships will go to the children of civil servants, though not limited to this group. Also, the company wants to celebrate with Jamaica on its 50th anniversary.

2. Literate with at least an average of 85 per cent.

3. In need of the scholarship.

4. A awarded a space in a public high school locally.