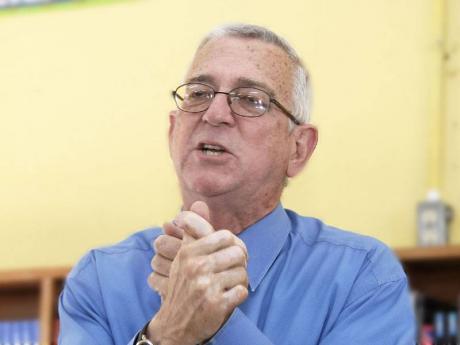 Several appointments of principals that have been lagging behind could be one of the first tasks tackled by the newly approved board of directors for the Teachers' Services Commission (TSC).

Education Minister Ronald Thwaites has confirmed that Cabinet approved the appointment of the members of the TSC for a period of three years, with effect from June 11 this year to June 10, 2015.

The commission will be headed by Anglican Bishop of Jamaica and the Cayman Islands, the Rt Reverend Dr Howard Gregory.

Thwaites said the board would have to immediately address the backlog of appointments for the next school year.

"There are a number of appointments that the board will have to approve as quickly as possible, and I trust that they will meet early and be able to deal with those matters so that most schools will have fully appointed principals for the beginning of the (next) school year," Thwaites told The Gleaner yesterday.

MEMBERS OF THE COMMISSION

Gregory will be supervising an 18-member TSC team.

Last year, the Jamaica Teachers' Association withdrew from the TSC to protest the decision of then Education Minister Andrew Holness to appoint Alphansus Davis as chairman.

The teachers said the appointment presented a conflict since Davis was also an adviser to the minister.

The impasse had caused scores of non-appointments in schools across Jamaica.